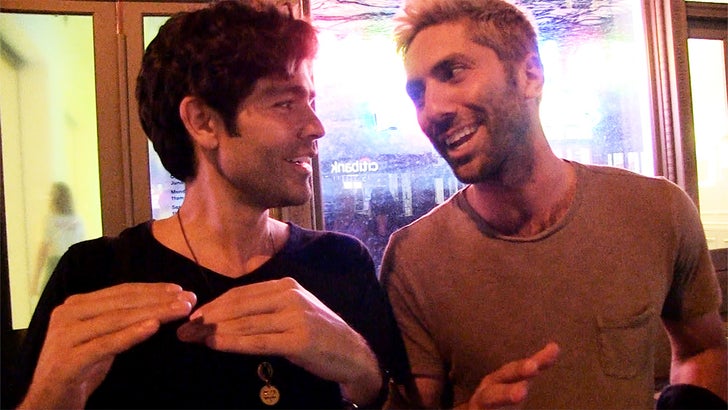 Adrian Grenier's on a mission to save planet Earth, and he's in very good company ... but he says let's not forget about the unsung heroes making the world a better place too.

We got the actor and environmentalist outside his Museum of Plastic in NYC -- which teaches about the harm plastic bottles wreak in nature and how to go plastic-free -- and asked him about Robert Downey Jr.'s new Footprint Coalition launched to clean up the world.

Grenier's the opposite of cynical -- about Downey Jr.'s plan or human beings in general -- and says it's time to really start trying to change things for the better.

He tells us there are already many anonymous superheroes out doing their part, but he's fine with a celeb being the face of the movement ... whether it be RDJ, Leonardo DiCaprio or, of course ... himself.

As for the hierarchy of that trio of environmental crusaders ... it's up for debate. Adrian's buddy, 'Catfish' star Nev Schulman, has a pretty strong opinion, though. Check out the clip for the rankings.

Also, check out this plastic PSA from Lonely Whale, the organization cofounded by Grenier. 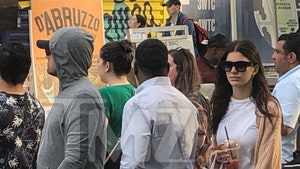