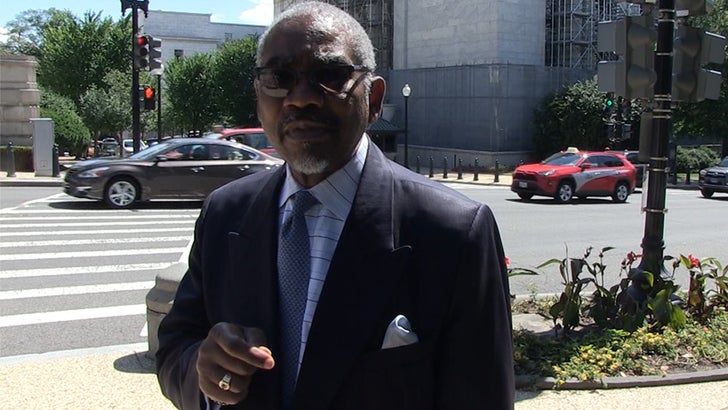 President Trump isn't even trying to hide his racist language based on his staunch refusal to apologize to the Central Park Five ... at least that's how Congressman Gregory Meeks sees it.

We got the distinguished gentleman from New York near Capitol Hill and he went OFF about Trump saying earlier this week there are "two sides" to the story of the wrongly convicted boys in the Central Park 5 case.

Meeks recalls Trump using the same rhetoric in response to questions about the white supremacists in Charlottesville -- but says this time is worse ... because DNA evidence is PROOF there's only one correct side to the CP5 story.

The NY Rep. is also refusing to give the Prez any credit for signing prison reform measures like the First Step Act. He says the real credit for that progress should go to Jared Kushner ... whose father spent 14 months in federal prison.

You gotta see how heated Meeks is, because -- as he puts it -- the President's just riding his son-in-law's coattails. Not the other way around. 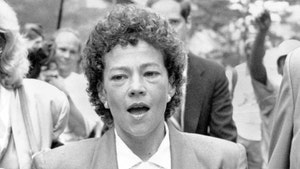 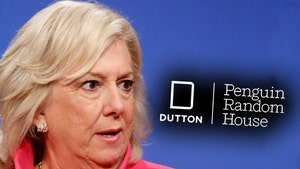