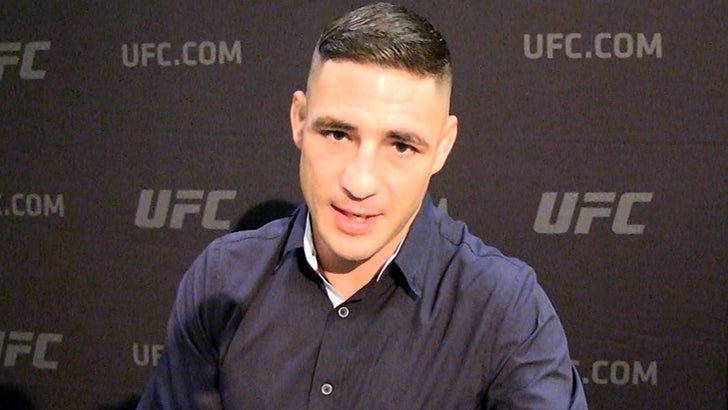 Sanchez and Clay Guida are being honored for their famous "Ultimate Fighter 9 Finale" fight back in 2009 ... a 3-round war that's being enshrined in the UFC's Hall of Fame fight wing.

10 years after getting the victory in that fight, Sanchez is still a VERY active UFC fighter -- who's set to take on Michael Chiesa at UFC 239 on July 6.

Some fighters refuse to do anything the night before a fight -- opting to keep things low-key (meditating, relaxing, etc) as part of their pre-fight routine.

"I think it's a great build up of momentum going into the fight," Sanchez says ... "I'm gonna go up there, put my jacket on, take my little walk!"

"I look at it as positive energy ... it's great. Something that I see as normal."

Sanchez says he doesn't think the honor makes him feel old -- "I feel like I'm a legend continuing to be a legend!"

Sanchez is 29-11 in his pro MMA career -- and he's currently on a 2-fight win streak after beating up Mickey Gall back in March.

Besides the victory over Guida ... Sanchez also has wins over guys like Nick Diaz and Kenny Florian. 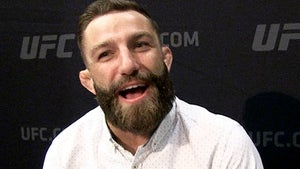 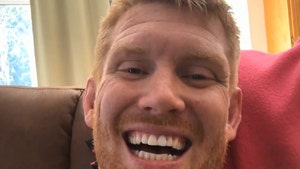 UFC's Sam Alvey Gets Choked Out by Soldier in Iraq