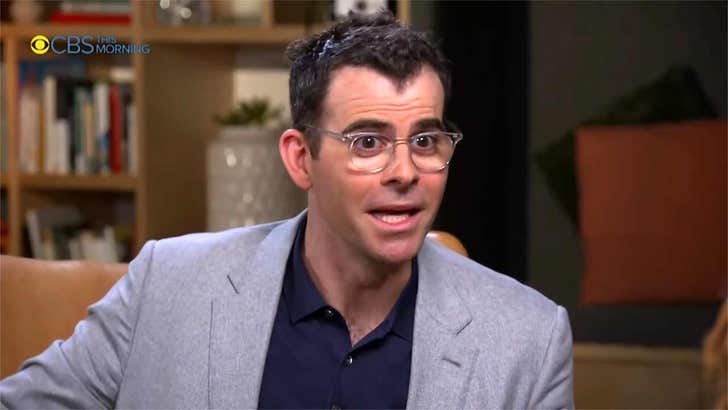 Instagram chief Adam Mosseri told Gayle King the app does NOT eavesdrop on private conversations ... but she called BS to his face.

Mosseri told King Tuesday on "CBS This Morning" it's straight-up dumb luck when an ad for something a user had just discussed in a private conversation uncannily shows up on their Instagram feed. Mosseri said IG doesn't look at users' messages or listen to their microphone.

But, check out the clip ... Gayle blasts Mosseri. And, when she asked if the same thing happens to him, Mosseri ... well, check it out -- it's super awkward.

There's paranoia among users that Instagram -- which is owned by Facebook -- spies on users to gather ad-targeting information. The suspicions come just over a year after Facebook suffered a massive blow in consumer confidence following the Cambridge Analytica scandal ... when it was revealed Facebook allowed the third-party service to collect user data without consent.

That data was then used to target U.S. voters in the 2016 election. 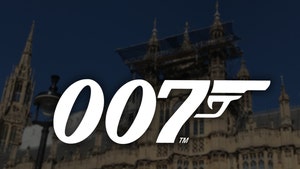