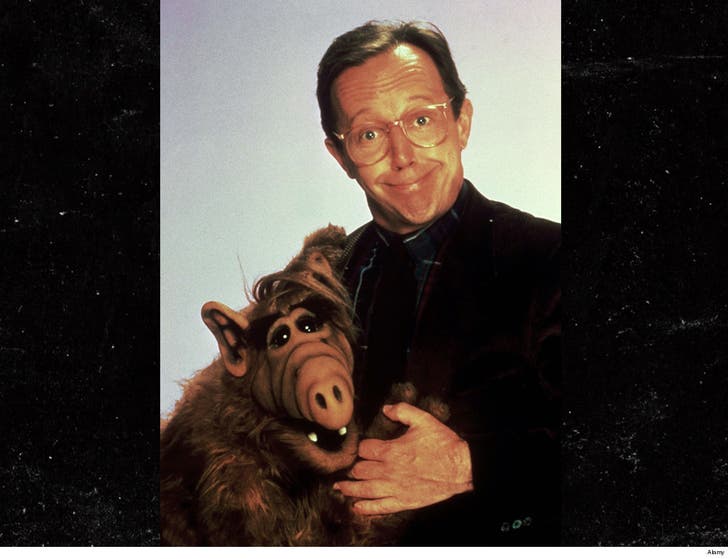 Family sources tell TMZ ... the actor passed away in his home in Hermosa Beach, CA ... just outside Los Angeles. We're told Max had battled cancer for years. He was diagnosed with Lymphoma in 1995, but had been in remission for a long time.

Max was a veteran TV star whose most popular role was as Willie Tanner on the puppet-led sitcom -- which ran for 4 seasons on NBC. He's also known for acting in shows like "Buffalo Bill," "Cheers," "Misfits of Science," "Dudley" and "Norm."

His wife, Linda Ybarrondo, to whom he was married since 1965, died in 2017 from breast cancer. They had 2 children together.

Max's costar Michu Meszaros -- who played the main character, ALF (Alien Life Form for those not in the know) -- in the early seasons ... passed away in June 2016 at the age of 76. 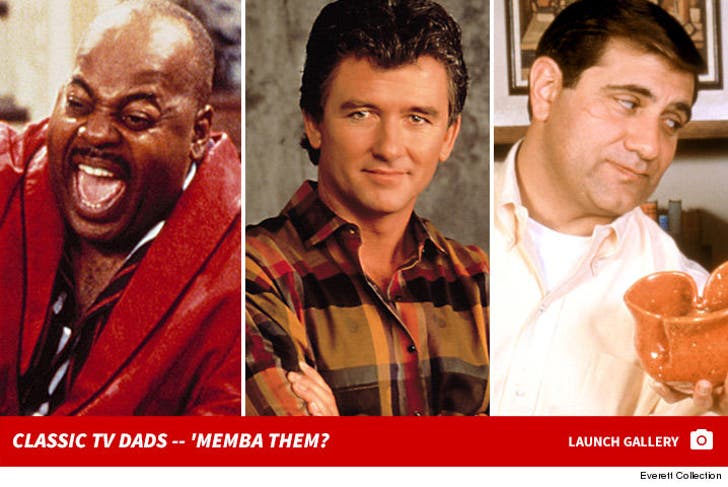