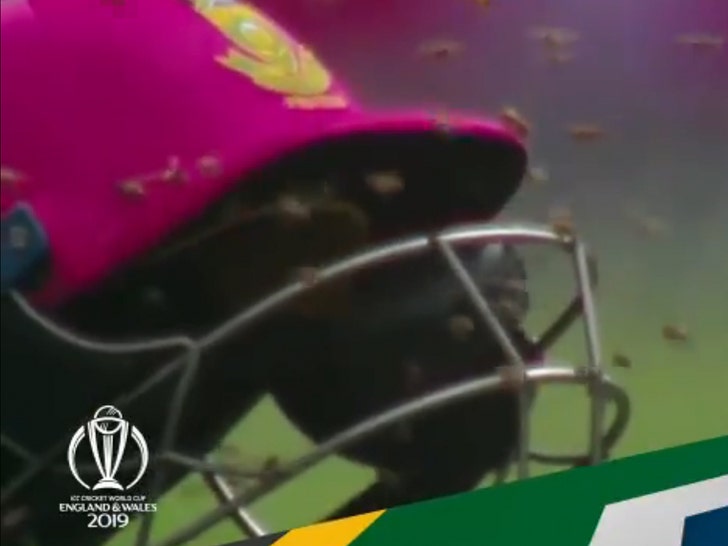 It's not a scene from a terrifying horror movie about bees taking over the planet ... it's the Cricket World Cup ... and it's scary as hell.

A massive swarm of bees invaded the South Africa vs. Sri Lanka match at Chester-le-Street in England on Friday ... forcing all the players to hit the deck to avoid getting stung.

The invasion took place in the middle of the game -- so the players had to wait out the swarm before getting back to action.

When last did you see this?

The bees are back again in a South Africa v Sri Lanka cricket match, this time at Chester-le-Street#CWC19 #ItsMoreThanCricket #SLvSA pic.twitter.com/Hr6K9b6f0x

No word on whether any players or umpires got stung .. but they clearly weren't taking any chances.

A group of groundsmen were able to eliminate the invaders with fire extinguishers ... and the match was able to resume.

Crazy part about all of this? The fans in the stands were completely unaffected while the invasion took place ... so they got an extra bit of entertainment while everyone frantically took cover. 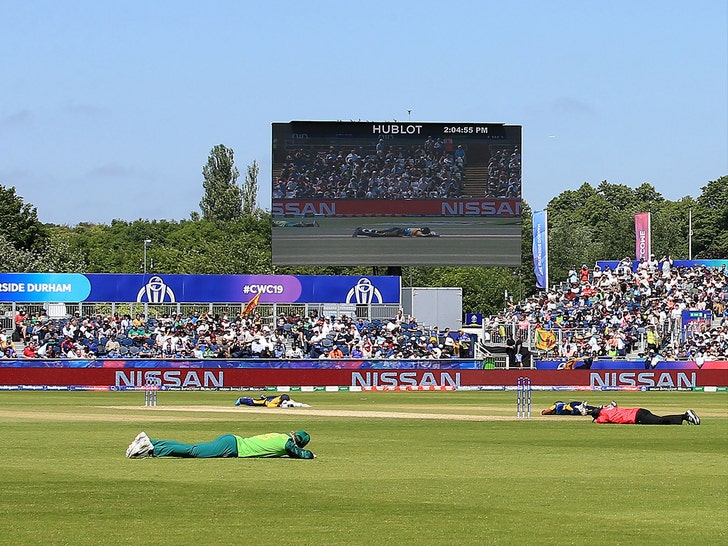