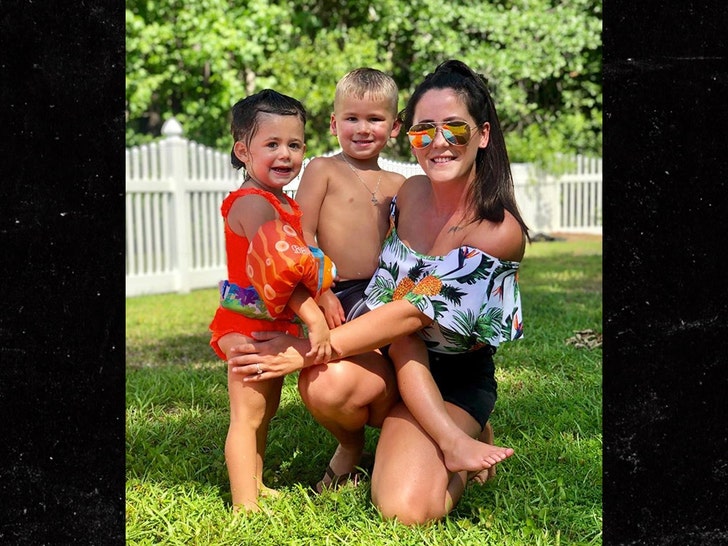 Jenelle Evans and her two of her baby daddies put their differences aside this weekend for the sake of their kids -- reuniting the whole gang for young Kaiser's birthday.

The ex-'Teen Mom' star and her hubby, David Eason, joined Nathan Griffin at his mother's house, where they threw Kaiser a 5th birthday party. Jenelle's mom, Barbara, brought 2-year-old Ensley (Jenelle and David's daughter) as well as 9-year-old Jace (Jenelle's other son from a previous relationship) to the shindig for a pool-themed bash. 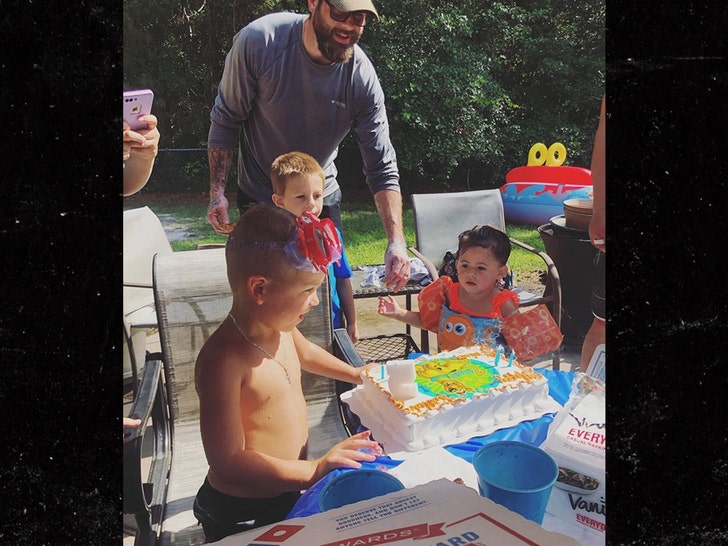 According to reports, the party was an unsupervised visit on the part of Jenelle and David -- who temporarily lost custody of all their kids after David killed the family dog.

It's unclear if getting together like this without a third party monitoring breaks the court ordered parameters of the troubled parents' time with their kids ... but it seems things went off without much drama, which is good considering David and Nate's rocky past.

Jenelle posted a bunch of photos of the party, and captioned it by writing ... "Can’t believe you are 5 already! You might be getting older but you’re still my baby." 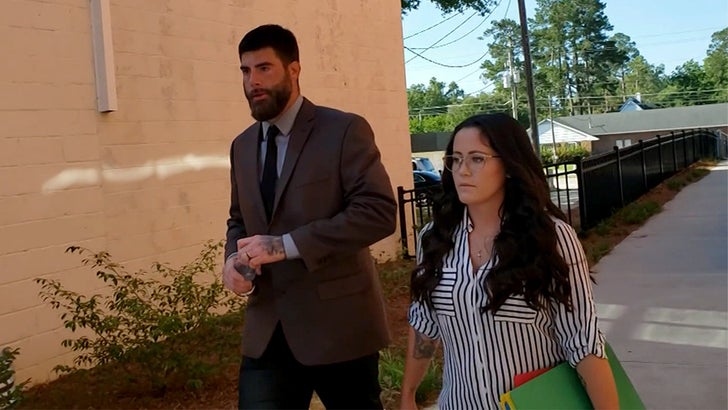 Jenelle and David were back in court last week, presumably to petition the judge to let them have the kids back in their custody ... but it also likely served as a chance to see them face-to-face. The couple has agreed to a number of conditions to get the children back.

Looks like they've chosen to override the court when it suits everyone involved. Congrats? 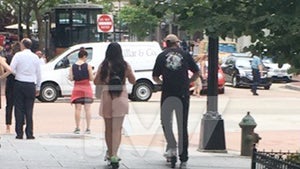 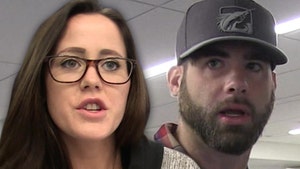