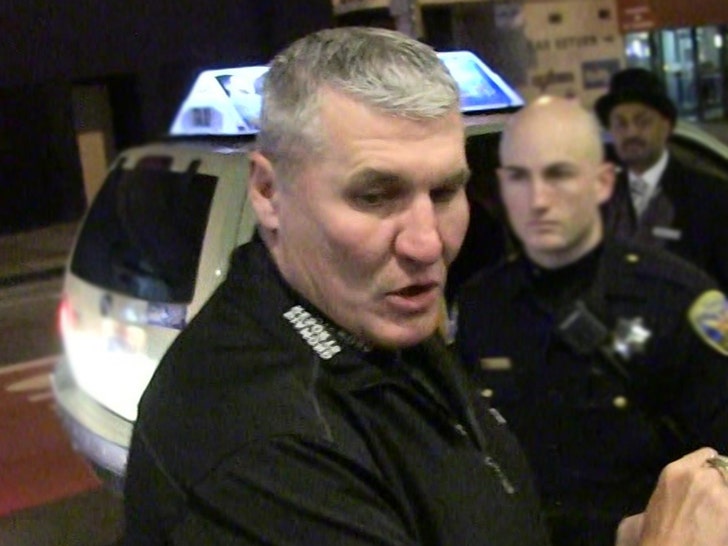 Washington Redskins legend Mark Rypien -- a former Super Bowl MVP -- was arrested for domestic violence in Washington on Sunday after an incident with his wife.

Cops responded to an intersection in Spokane -- where 56-year-old Rypien and his wife had gotten into an altercation. When cops arrived, the ex-QB was standing by his vehicle. His wife was lying in the grass nearby.

Officers spoke with both Mark and his wife for about 45 minutes, according to KHQ ... and although his wife was evaluated by paramedics, she did not require further medical attention.

Rypien -- who played for the Washington Redskins from 1988 to 1993 -- was placed in handcuffs and taken to a nearby station where he was booked for 4th-degree domestic violence.

He's due in court Monday morning.

Rypien was the MVP of Super Bowl XXVI -- and played in the league until 2002. 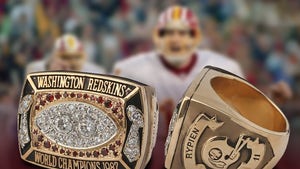