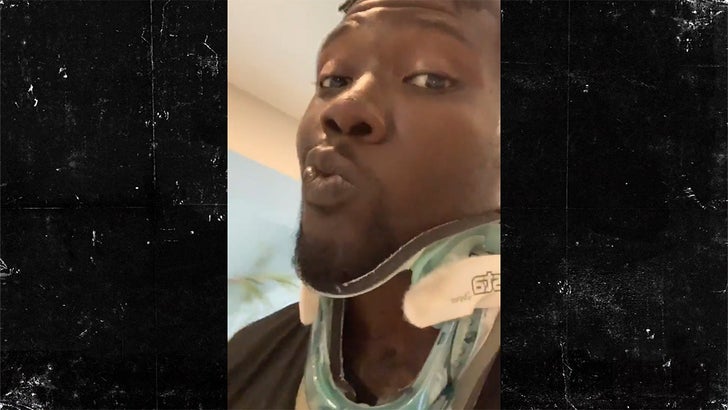 Jason Pierre-Paul is STILL in a neck brace nearly 2 months after he crashed his $350,000 Ferrari in Florida ... and with training camp set to begin in 24 days, it's not a great look for Bucs fans.

As we previously reported ... the Tampa Bay star wrecked his 2019 Ferrari 488 Pista back on May 2 -- when he spun out of control in bad weather and slammed into a concrete barrier.

Pierre-Paul was diagnosed with a broken neck after the crash ... but when it was revealed he DIDN'T need surgery to fix the issue, some had hopes he'd return to the Bucs this season.

But, in videos JPP posted to social media on Tuesday -- you can see the 30-year-old doesn't seem to be close to blowing by offensive tackles anytime soon.

He logged 12.5 sacks for Tampa last year ... and was expected to be a key contributor this season before the neck injury. 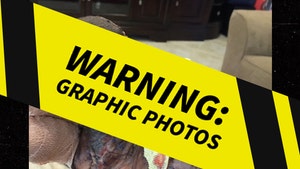 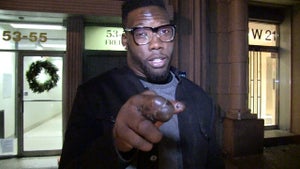 Jason Pierre-Paul -- NO MORE MADDEN ... Hand's Too Messed Up (VIDEO)