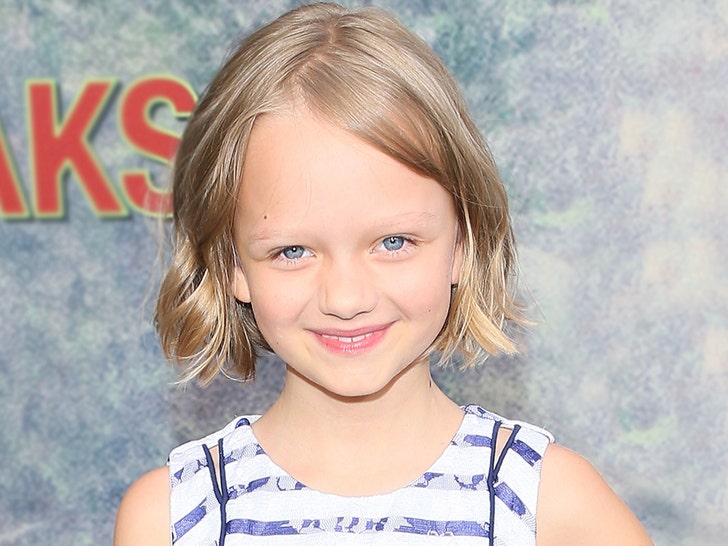 HBO's smash hit series "Big Little Lies" has got a lot of kiddos featured in the program -- and one of them is getting paid BANK to run it back for the second season.

12-year-old Ivy George -- who starred as Laura Dern's daughter, Amabella, in season 1, and was brought back for #2 -- is making quite the bundle for her second go-round in Monterey.

According to Ivy's minors contract -- obtained by TMZ -- she's raking a cool $20,000 per episode ... and with the season expected to run 7 deep, IG's looking at a hefty $140k. On top of filming episodes, Ivy's expected to be available for press junkets, photo shoots and pretty much anything else needed from her or likeness to promote the show -- including up to 10 personal appearances for media and the like.

While she isn't entitled to any profits HBO might make from 'BLL,' Ivy did get free airfare (first and/or business class), lodging and per diem during production. Season 2 is already airing, BTW -- but good to know Ivy got treated better than her character did in season 1.

In case you're unfamiliar, Amabella was part of a key story line that involved her getting bullied at school ... which got her mom, Laura's character, freaking out in epic fashion.

The kid has kinda taken a back seat for season 2 -- so far, anyway (yeah, we're watching) -- but hey, at least Ivy's getting paid well to show face in second grade ... without much dialogue.

Not a bad gig at all. 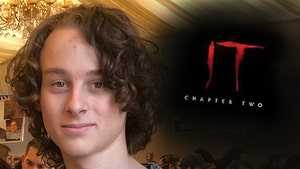 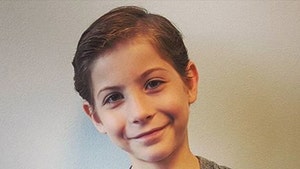