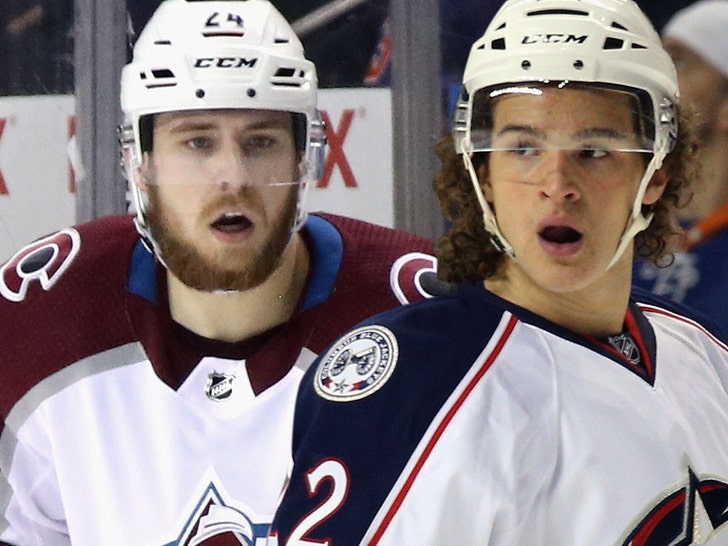 4:55 PM PT -- Law enforcement sources tell TMZ AJ Greer made a statement to police after the alleged assault, saying ... "He got in our face." We're told police believe this could be a possible motivation.

Pro hockey players AJ Greer and Sonny Milano were arrested this weekend for allegedly beating up a guy ... this after the dude reportedly complained about a restaurant check.

The two players -- who play for the Colorado Avalanche and Columbus Blue Jackets, respectively -- were taken into custody early Sunday morning in NYC and booked for assault. We're told they were both given desk appearance tickets, and are due in court at a later date.

According to reports, the altercation took place at a Manhattan apartment where a 28-year-old man claims they punched and kicked him. Some outlets are reporting that the guy was pissed about a bill from just hours earlier at 1 OAK, where the NHL players had been.

It's unclear what his gripe might've been, but he reportedly suffered jaw and rib pain, as well as injuries to his neck and bicep ... and refused medical attention after calling cops.

The Blue Jackets released a statement about Milano, saying they're aware of the situation and will be reviewing the facts without further comment.

"The Columbus Blue Jackets are aware of the reports involving Sonny Milano. We are reviewing the situation and will not be commenting further at this time."

The Avalanche has yet to say anything about Greer. 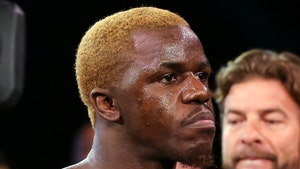 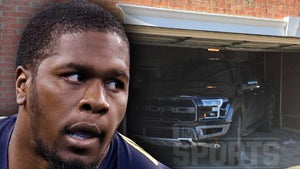