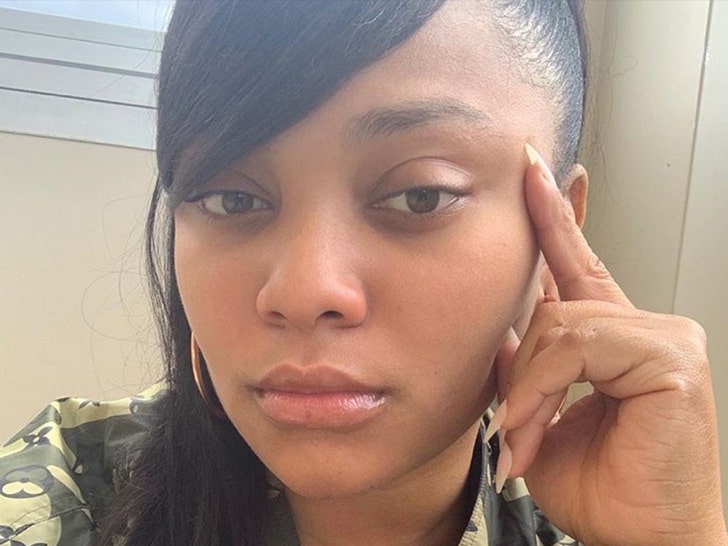 'Love & Hip Hop' star Teairra Mari could soon be facing a FELONY charge in her New York DWI case ... and it's all because of a previous DWI conviction on the other side of the country.

According to new legal docs obtained by TMZ ... prosecutors in NYC say they might upgrade her DWI charge from a misdemeanor to a felony, because way back in 2011 she was convicted of a DWI in Los Angeles.

TMZ broke the story ... NYPD busted Mari for DWI on June 22, pulling her over after an officer saw her Dodge Charger come out of the Midtown Tunnel missing a front wheel. Cops say the bumper was dragging on the ground, and sparks were flying all around her car.

Police say Mari reeked of booze, and she was booked for DWI and driving without a license. DMV records show her license is currently either revoked or suspended, most likely from her prior DWI conviction in L.A. 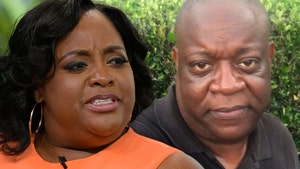 Sherri Shepherd's Ex Claps Back After Her Scathing Radio Interview 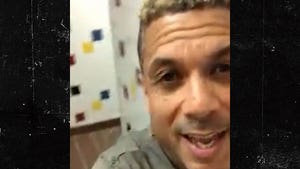