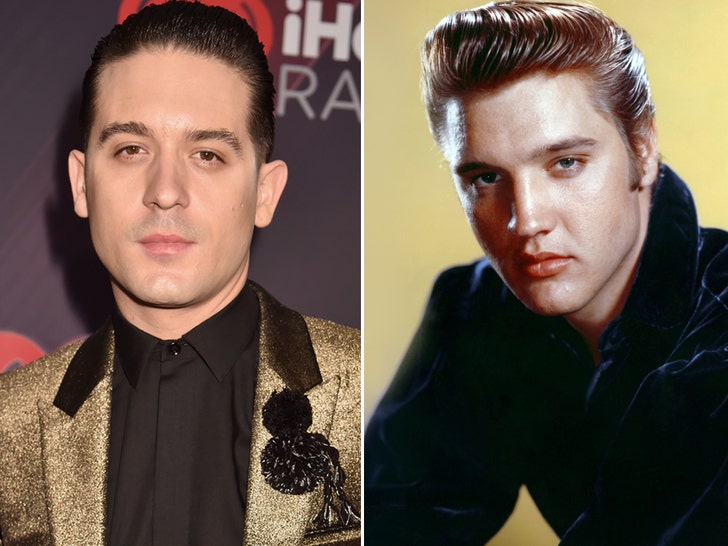 G-Eazy's hoping for a little less conversation and a lot more action ... leading to him landing the role of Elvis Presley in an upcoming movie about the music icon.

The rapper's not among the reported top names up for consideration to play The King in Baz Luhrmann's upcoming biopic, but sources close to the project tell TMZ ... he's making a strong push to join them.

We're told G-Eazy's been in talks with people at Warner Bros. and even had a few meetings, including with the director ... making it clear he's throwing his hat in the ring.

Our sources say G and Baz spent some time in NYC last month, and Eazy made his pitch to show Luhrmann how serious he was about portraying Presley.

He's not been shy about his desire to nab the role of the rock 'n' roll god either -- he shared these Elvis-esque shots of himself a couple weeks back with the caption, "Don't be cruel, to a heart that's true." All he's missing are some blue suede shoes.

So far, Baz hasn't revealed who he's leaning toward casting for the part, but 5 big names -- Ansel Elgort, Miles Teller, Aaron Taylor-Johnson, Harry Styles and Austin Butler -- have tested for it.

G-Eazy's clearly hoping to shake things up and land the gig as his big foray to acting, but Hollywood's tough ... and it's possible he might end up at the Heartbreak Hotel -- sorry. 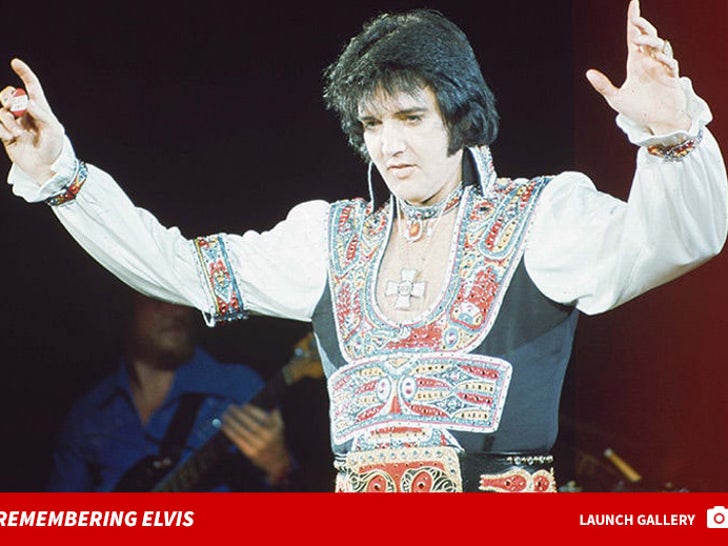