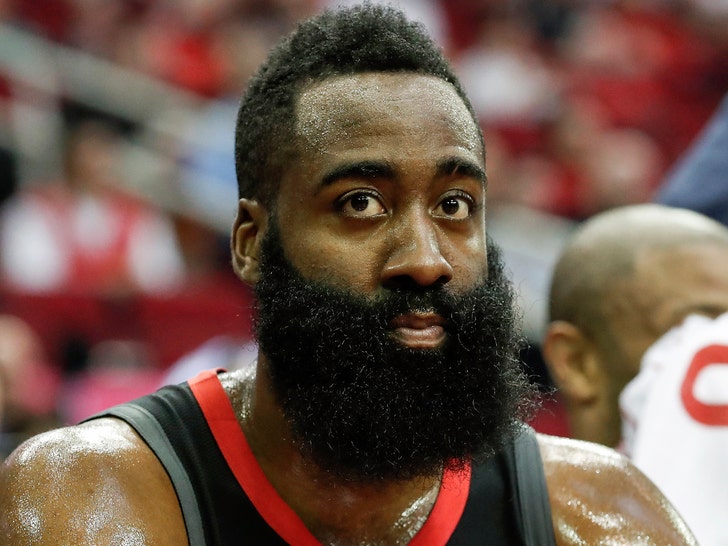 James Harden for the WIN!!!

The NBA superstar just emerged victorious in a 3-year legal battle with a photog who claims Harden broke his finger in a late-night attack back in 2016 ... in a civil case that went all the way to trial.

Harden was sued by David Flores -- a photog who claims he was trying to get a street interview with James outside of a Hollywood lounge around 2 AM on May 13, 2016, when Harden "angrily smacked" his hand, breaking his finger in the process.

Flores initially claimed to have video of the encounter -- but allegedly admitted to manipulating the clip ... and said he no longer had the original version.

Flores sued for negligence, assault and battery ... and was looking for serious cash. Harden had denied wrongdoing from the start.

A judge had ordered the two sides to a settlement conference to see if they could work out a deal -- but the talks apparently went nowhere and the case went before a jury.

The good news for Harden ... the jury found that he did not intend to cause any harm to Flores and did not act negligently.

Translation -- full win for Harden ... and Flores gets ZERO.

For the record, Harden could have afforded to settle if he wanted to ... the Houston Rockets superstar signed a $228 million contract extension in 2017. 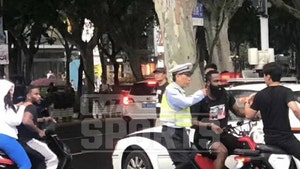 James Harden Ticketed on his Scooter in Shanghai 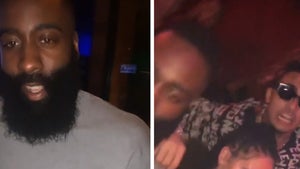