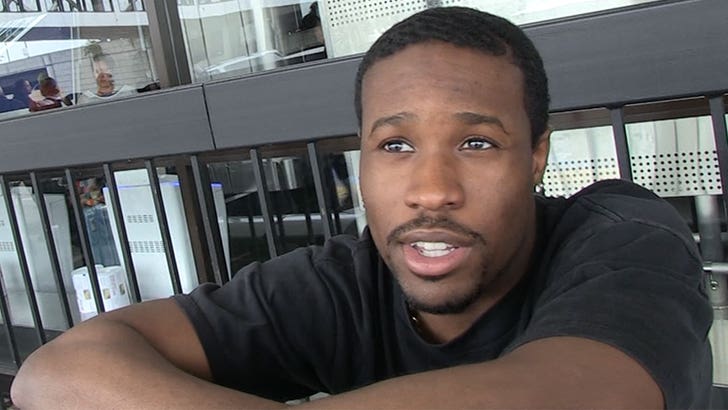 Shameik Moore's studying hard for his role in the upcoming TV series about Wu-Tang Clan ... but he's not yet prepared to win a trivia contest about the iconic hip-hop group.

The actor -- best known so far as the voice of Spider-Man in 'Into the Spider-Verse' -- admits he had a lot to learn when he landed the role of Raekwon in Hulu's "Wu-Tang: An American Saga" ... but it seems he's still got a way to go.

We quizzed Shameik at LAX to see if he can name all the members, and he comes up a few short of the full 10. Check out the video to see who he missed, and before ya laugh ... could you do better?

To be fair, Moore says he's yet to meet the members he forgot, and it's clear he's totally immersed in playing Raekwon ... working closely with the rapper to emulate him as closely as possible.

Shameik also tells us he's become like family to RZA, who's one of the executive producers of the new series.

As for his favorite Wu-Tang track ... the actor's got the lyrics and style down, but can't quite remember the name. It's kind of a mouthful, but we got him covered (see above). 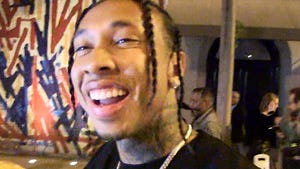 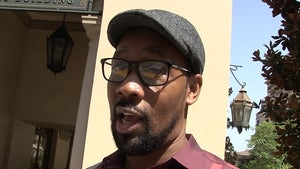