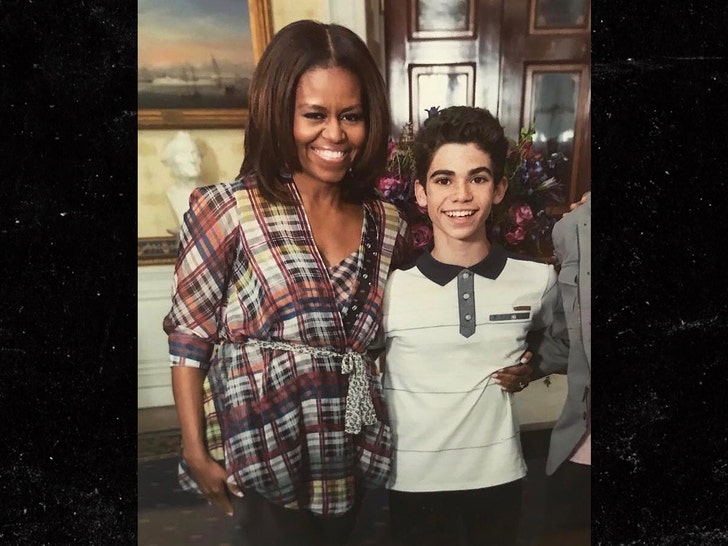 Michelle Obama shared a heartfelt tribute to late Disney star Cameron Boyce ... remembering him as a talented young man with an incredible heart.

The former First Lady shared a picture of her with Cameron on Twitter during one of his visits to the White House. She wrote, "I was lucky enough to hare a few moments with Cameron Boyce -- on set, at the White House, and on a service project -- enough time to recognize that not only did he have incredible talent, but also an incredible heart."

Michelle added, "Sending out a lot of love and hugs to his family, friends, and his many, many fans."

Even at a young age, Boyce was fueled by his philanthropic spirit. Back in March, he received the Pioneering Spirit Award at a gala for the Thirst Project ... which helps deliver clean water to communities around the world. He reportedly helped raise more than $30k for the org.

As we first reported ... Cameron, who died in his sleep, suffered from epilepsy. He was only 20 years old. 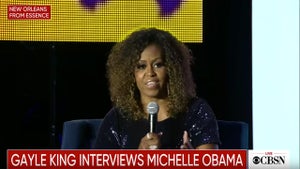 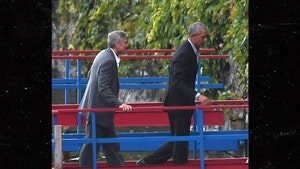