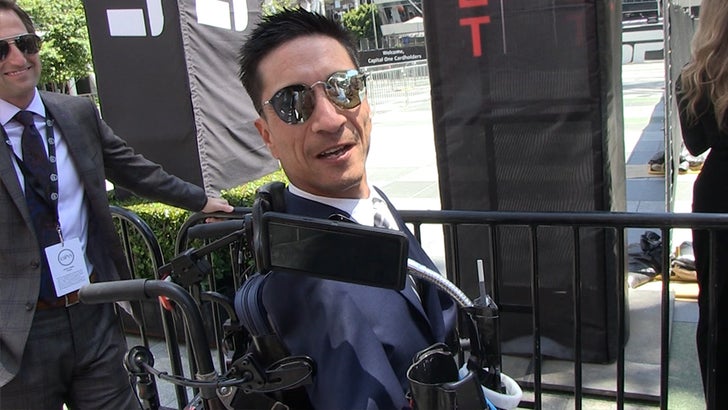 You probably know Rob Mendez from the ESPYs -- he's the amazing high school football coach born without limbs who was honored Wednesday night with the Jimmy V Award for Perseverance.

"When you dedicate yourself to something and open your mind to different possibilities ... you really can go places in this world."

Rob's story is incredible ... the 31-year-old was unable to play football due to a rare condition called tetra-amelia syndrome, which prevented him from growing limbs.

But, he loved football and paid his dues as an assistant coach before being named the JV head coach at Prospect a Bay Area high school in California in 2018, where he nearly won a title in his 1st season!

He's clearly an inspiration -- but who inspires him? We spoke with Rob right before the ESPYs ...

"I heard Tom Brady's not gonna be here but he definitely inspires me with his determination to win," Mendez says ... "I love his [famous battle cry] 'Lets go!'"

Mendez says he's never met TB12 but would love the opportunity to sit down with him and talk football.

"Come on, Mr. Brady, I need some Xs and Os coaching here!" 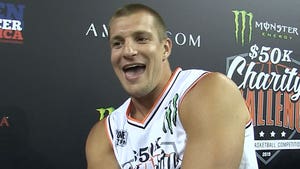 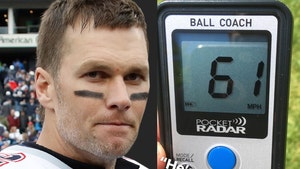 Tom Brady Shows Off 61 MPH Throw, Fall Off What Cliff?!