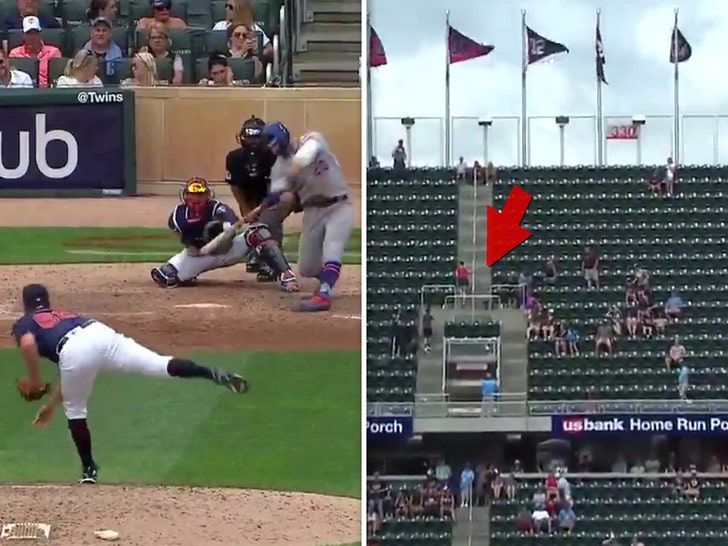 The incredible home run came in the top of the 8th inning Wednesday when Alonso stepped up to bat against Twins reliever Matt Magill.

Pete took the first 3 pitches ... but then when he got a slider that hung over the heart of the plate -- he absolutely destroyed it, parking it into the 10th row of the THIRD DECK!!!

Seriously, watch the ball fly ... it lands only a few feet from the highest seat in the park!!!

MLB's Statcast says the baseball traveled 474 feet overall ... and is now officially the longest home run hit by a Met since Statcast began keeping track back in 2015. 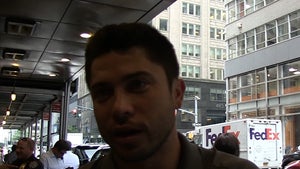 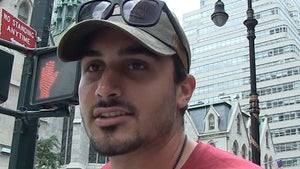