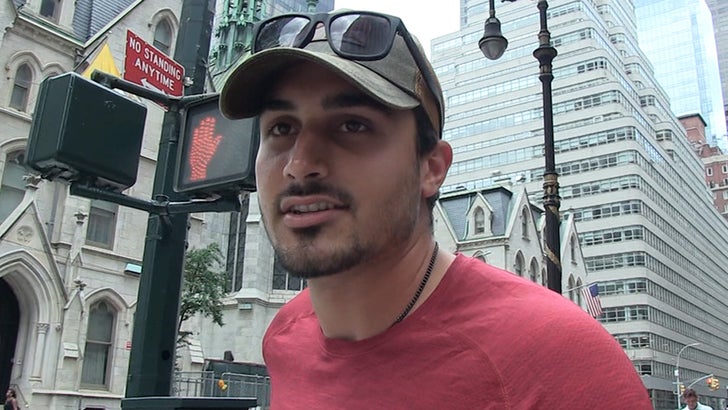 Roy Halladay -- nearly two years after his tragic death -- is STILL having an impact on the Phillies' locker room, so says stud pitcher Zach Eflin.

"We're always thinking about him," Eflin tells TMZ Sports ... "There's a lot of things I take away from him."

Halladay died after the plane he was piloting in the Gulf of Mexico crashed into the water on November 7, 2017.

It was a horrific moment for baseball -- losing such a legend at just 34 years old -- but Eflin says his legacy is still carrying on strong in Philadelphia.

In fact, Eflin tells us he's still to this day using tips Halladay taught him during their offseason together ... and says, "He's awesome, man. He was an amazing person."

Halladay will be recognized for his baseball greatness later this month ... the 2-time Cy Young winner is set to be inducted into the Hall of Fame on July 21. 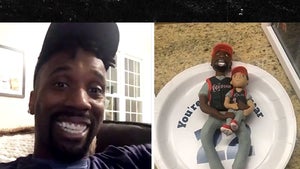 Andrew McCutchen Gets Emotional After Wife Throws Him All-Star Party 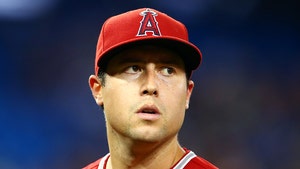