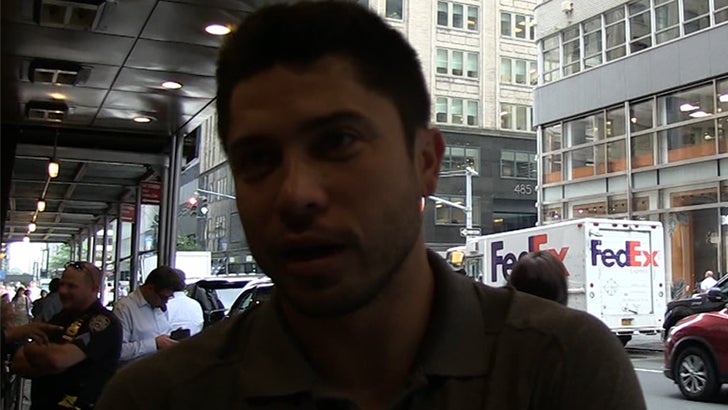 Tampa Bay Rays catcher Travis d'Arnaud is going to bat for the guys he shares space with behind the dish ... telling TMZ Sports the MLB needs to keep human umpires!!!

Of course, the league is flirting with the idea of ditching humans for robot umps -- ones that'll call balls and strikes based on an electronic strike zone.

In fact, the MLB is reportedly keeping a close eye on the independent Atlantic League, which just implemented the automated ump system.

The Atlantic League is conveying balls and strikes from its TrackMan system to home plate umps with...Air Pods.

Working to confirm if it also includes the ump’s choice of podcast. pic.twitter.com/ALOg5XVC3y

But, when we got d'Arnaud out in NYC on Wednesday ... he told us he hates the whole idea, saying, "It takes the human element out of the game."

d'Arnaud also says it'd affect the way he catches games ... and says point-blank he wouldn't like it at all.

We also talked to Travis about the home plate collision between the Astros and Angels that's started a feud ... and he says while the situation is unfortunate, he told us why he misses the days when there were plays at the plate!!! 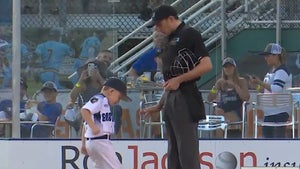 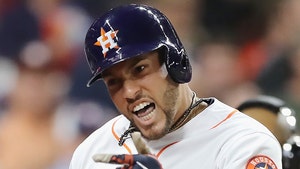