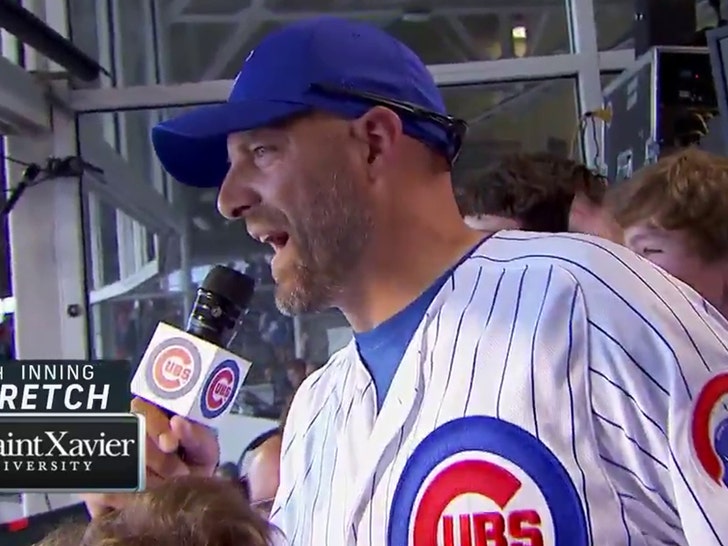 That's what it sounds like Chicago Bears head coach Matt Nagy said during his rendition of "Take Me Out To The Ballgame" at Wrigley Field on Wednesday ... and it's hilarious!!!

The Bears head man took the mic in the 7th inning of the Cubs-Reds game ... and started the song off just fine.

But, when he got to the part about purchasing ballpark snacks ... it sure sounded like he sang, "Buy me some PENIS and Cracker Jacks!!!"

Doesn't appear we're the only ones who heard it ... 'cause a guy in the crowd made a face like Nagy had just sang something completely wrong as soon as the word left his lips!!!

Of course, the actual lyrics go "Buy me some PEANUTS and Cracker Jacks" ... and we're pretty sure Nagy's going to say that's what he actually sang.

As for the rest of the game, Matt at least nailed the first pitch ... throwing a strike on the outside corner of home plate. 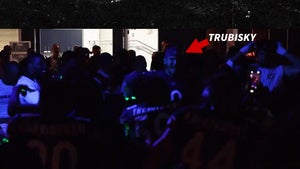 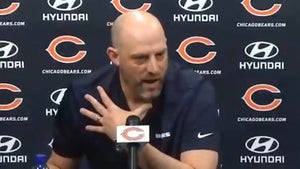