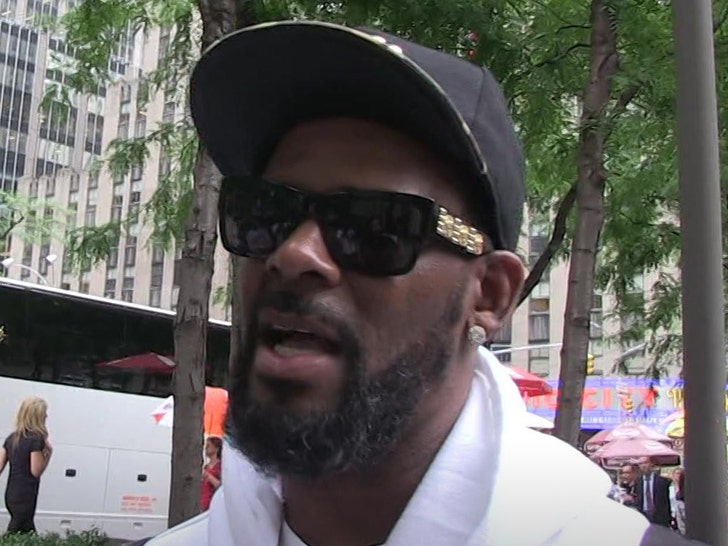 Kelly's attorney, Nicole Blank Becker, tells TMZ ... during a recent visit with the embattled singer in federal prison, he told her solitary helps because he believes his life would be in real danger in gen pop. Kelly feels way safer by himself.

As we reported ... Kelly is behind bars for the foreseeable future because the judge denied bond during Tuesday's hearing. Prosecutors say they have their hands on the alleged sex tapes at the center of the probe, which they claim show Kelly having sex with underage girls.

Although Kelly thinks he's better off in solitary, his attorney says it creates a problem because he has no one to lean on. He can't read or write, and that makes even the most mundane tasks super difficult, such as figuring out what's on the commissary list.

Kelly has access to a phone for a total of 15 minutes a month to speak with family and friends.  Prisoners in general pop have access to the phone all the time. There's also no access to TV or the internet.

As for supporters inside the prison ... we're told zilch. 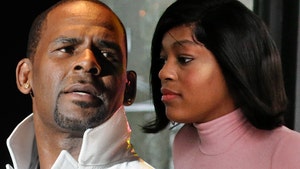 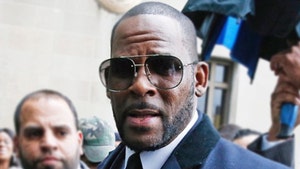