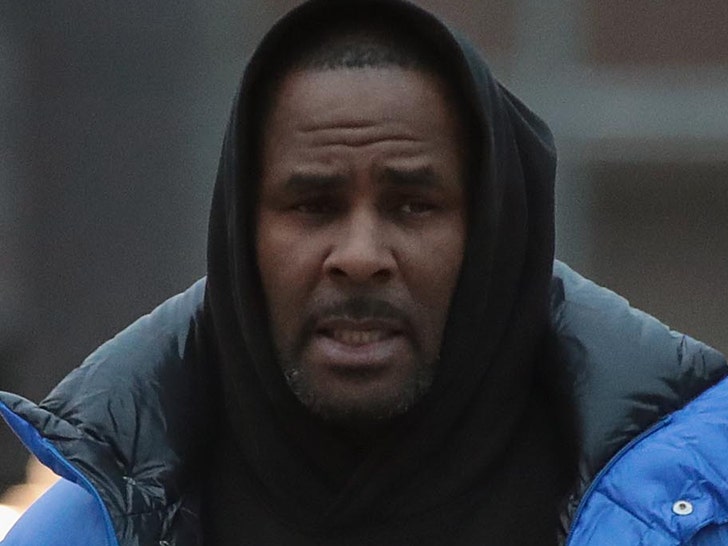 R. Kelly's behind bars thanks in large part to his own inner circle -- enablers and ex-employees who handed the feds videos of Kelly having sex with underage girls, according to the attorney for multiple alleged victims.

Gerald Griggs -- who represents Joycelyn Savage's family among others -- tells TMZ the federal investigation run by the Northern District of Illinois uncovered over 20 videos of Kelly engaged with minors.

Both Griggs and our federal law enforcement sources tell us the tapes show multiple victims ... and prosecutors confirmed with multiple witnesses the girls were underage. Griggs says several of Kelly's enablers -- past and present -- flipped and turned over the tapes to investigators. He says those videos were exactly what the feds needed to secure indictments for sex crimes, including child pornography.

We broke the story last month ... an ex-employee testified the singer regularly recorded his sexual encounters with underage girls, and believed the feds got their hands on some of that video.

Of course, he's facing another 5-count federal indictment out of the Eastern District of NY which includes racketeering and 4 violations of the Mann Act. Prosecutors in Brooklyn want to keep Kelly locked up until his trial too. 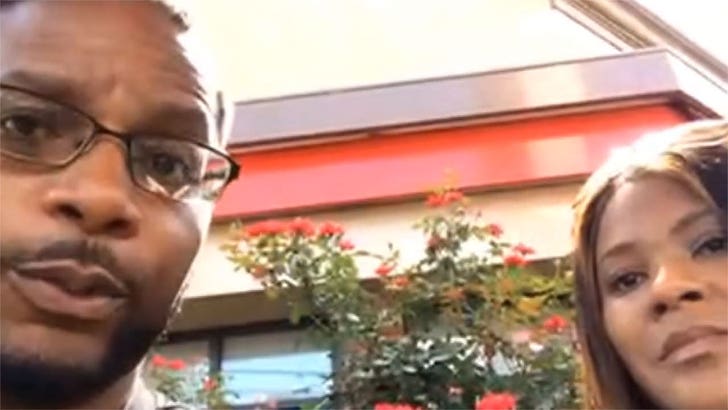 Meanwhile, Joycelyn's parents say they're desperately trying to get in touch with her and get her help ... and won't feel any vindication over Kelly's arrest until they do.

We've reached out to Kelly's team ... no word back so far. The U.S. Attorney's Office for Northern Illinois had no comment. 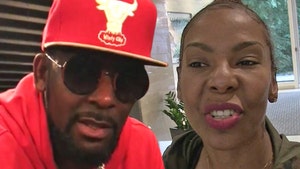 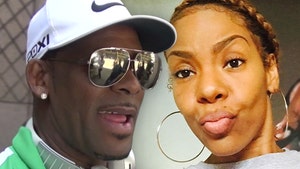