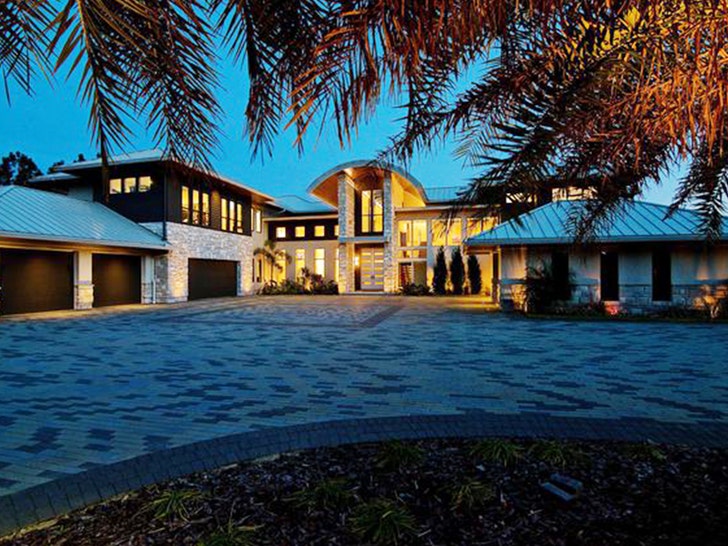 Tim Tebow strikes again ... as in, he just bought up even MORE real estate in Jacksonville, Florida -- and this new place is awesome.

The New York Mets prospect plunked down $3 mil to scoop up an 8,100 square foot mansion in an exclusive private community in South Jacksonville, according to Jax Daily Record.

Tebow, who recently got engaged to longtime girlfriend Demi-Leigh Nel-Peters (the 2017 Miss Universe winner), had previously bought a smaller home nearby for $1.4 mil in 2014 ... but clearly he felt he was due for an upgrade.

And, man, this place is cool ... it's got a personal gym, fire pit, beautiful pool, a massive wine room, home theater, 5-car garage ... and PRIVACY.

The home also overlooks a golf course and a nearby lake.

Tebow can definitely afford it -- he made roughly $10 mil during his short NFL career ... but has racked up a fortune in endorsements, broadcasting and TV hosting gigs.

He's also getting paid by the NY Mets -- though his exact salary is unclear.

By the way, Tim grew up in the Jacksonville area -- and famously stayed in the Sunshine State to play his college ball at the University of Florida, where he won the Heisman Trophy in 2007. 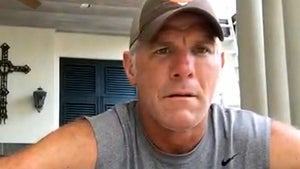 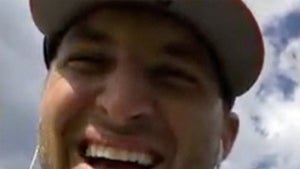