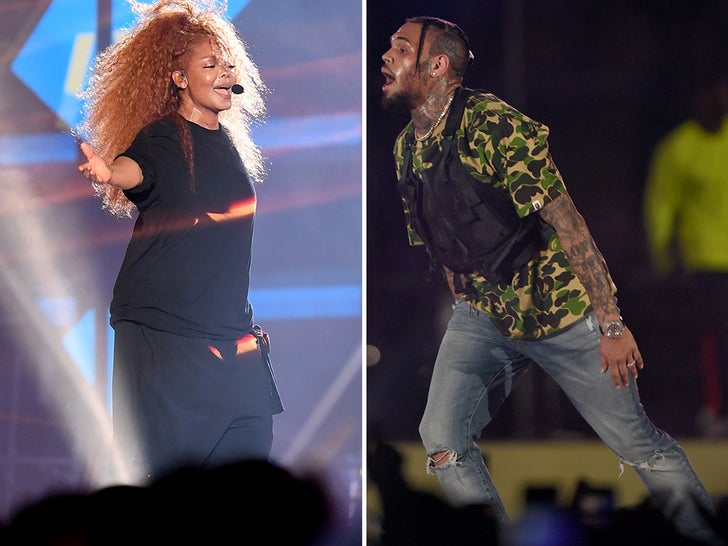 Janet Jackson, 50 Cent, Chris Brown, Future and Steve Aoki took the stage Thursday night in Saudi Arabia ... and it's interesting, no one knew the final lineup until the day before.

They were all last-minute additions to the Jeddah World Fest. They weren't announced until Wednesday. It's unclear why the lineup was secret until then. BTW, Liam Payne also performed.

Some performers -- notably Nicki Minaj -- have backed out of performing in the country, after the murder of Washington Post journalist, Jamal Khashoggi. The country is also in the stone age when it comes to women and the LGBTQ community.