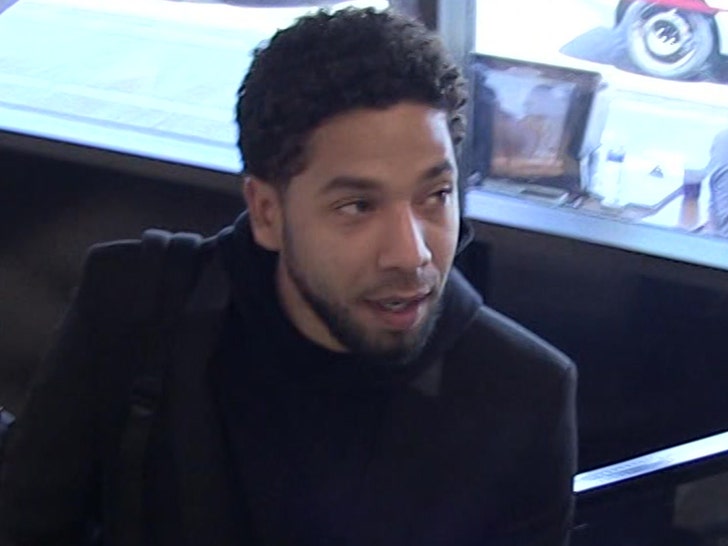 Jussie Smollett is pushing back against the appointment of a special prosecutor for his criminal case in Chicago ... and he's doing everything he can to stop it.

The actor's legal team filed three motions Friday, obtained by TMZ, seeking to overturn the appointment of a special prosecutor ... arguing it would expose Jussie to double jeopardy.

According to the docs, Jussie is trying to reverse the order issued last month by a Chicago judge, who faulted Cook County State's Attorney Kim Foxx and laid the groundwork for Jussie possibly facing prosecution for allegedly faking the now infamous "attack."

Jussie's attorney, Tina Glandian, takes issue with the judge's apparent conclusion Jussie is guilty of staging a hate crime. In the docs, Jussie's legal team claims the Osundairo brothers attacked Jussie, got caught and then blamed him.

According to the docs, Jussie's attorney is floating the idea Abel and Ola Osundairo were motivated by homophobia, and she cites text messages from Ola degrading another man as a "fruit." His legal team is seeking grand jury testimony from the two brothers.

It's another twist in the ongoing Smollett saga ... as you know, the charges against Jussie were essentially dropped, even after the grand jury indicted him on 16 felony counts of lying to cops.

We broke the story ... Jussie claimed he was attacked by 2 masked men who beat him and put a rope around his neck while screaming homophobic and racial slurs. Police called BS.

The City of Chicago is also suing Jussie in civil court ... seeking to recoup the overtime costs of the investigation. 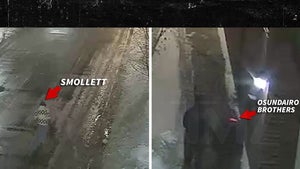 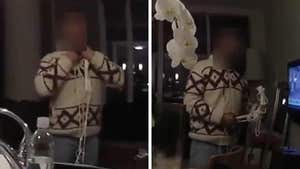