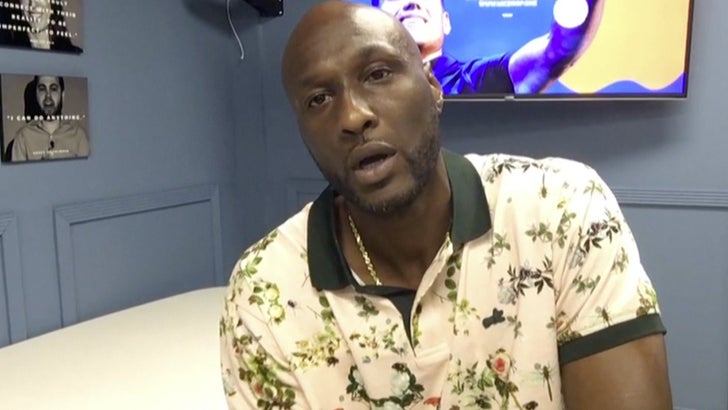 Lamar Odom has zero regrets about his reality TV past -- in fact, he says the experience was the best part of his adult life and he desperately wants to repair his relationship with the Kardashians.

39-year-old Odom appeared on "TMZ Live" and told us how taking up motivational speaking with a company called MicDrop has become therapeutic for him. He's learning to forgive himself for the mistakes he's made in the past ... from drug use to other bad life decisions.

One of those mistakes ... Odom says he feels he's failed as a father. But, Lamar says he's including his children in his motivational speaking work and it's bringing his family closer together.

"This is a great way for me to make up the time I lost with them and help them get better as well," Odom said.

As for reality TV, there are a lot of people who feel doing a reality show is a recipe for disaster -- but Lamar says he wouldn't go back and change a thing.

"Doing reality TV and being married to Khloe, besides having children and besides me doing this motivational speaking that I'm going to start doing, that was the most memorable part and the best part of my adulthood. So, there's nothing I regret about that."

"And, hopefully, me going to public speaking can even bring me closer to the Kardashians and help me rebuild that bridge."

Lamar has previously talked about how he will always love Khloe -- despite the fact the she's moved on -- but it seems now he'll settle for a non-romantic friendship.

Odom also tells us why he feels surviving that infamous 2015 overdose in Nevada was God's plan ... and how he hopes others will learn from his mistakes. 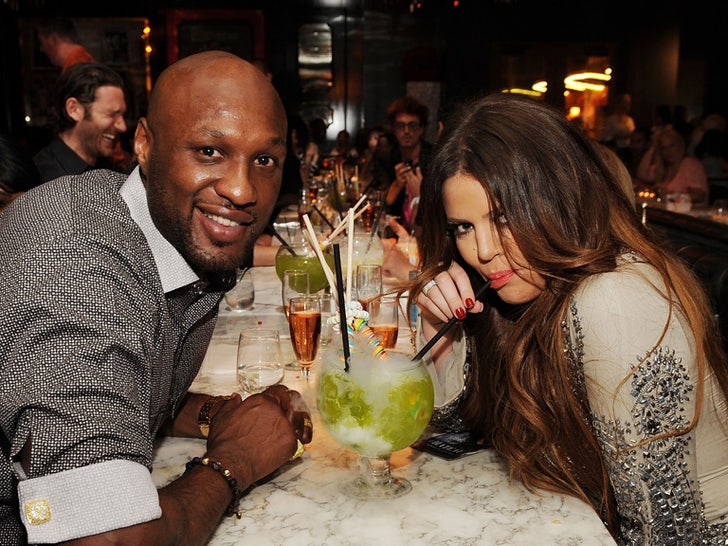 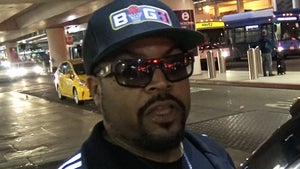 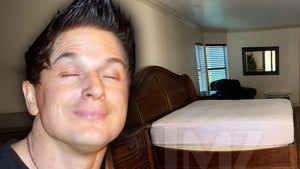