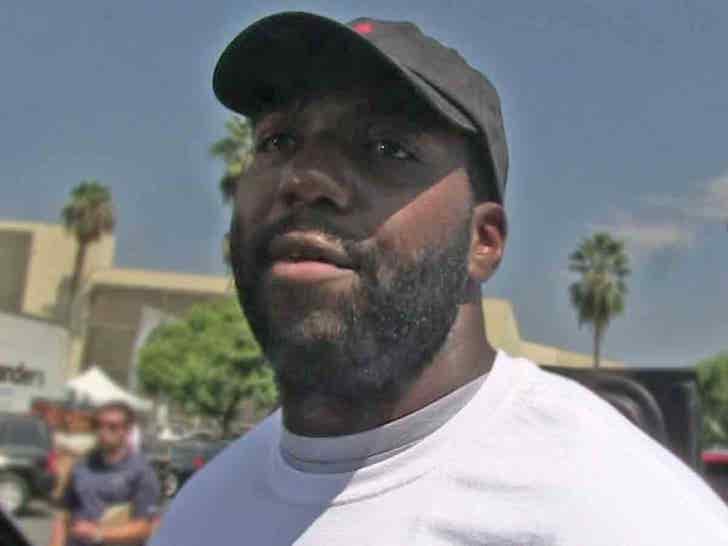 Okung has been out of L.A. Chargers workouts the last few weeks while dealing with "a serious medical issue" ... and on Thursday, he finally revealed the scary situation.

The 31-year-old says he had "unusual chest pain" during a Chargers practice on June 1 ... and decided to head to urgent care out of precaution.

Turns out, that trip saved his life ... because he says doctors discovered he had suffered a pulmonary embolism caused by blood clots that could have killed him if he waited longer to get it treated.

He's right ... pulmonary embolisms were to blame in the deaths of stars like Heavy D and ex-NBA player Jerome Kersey.

But, good news for Okung ... the 6'5", 310-pound lineman says he's doing well now and hopes to be on the field blocking for Philip Rivers again soon.

"As soon as doctors clear me, my plans include blocking #17's blind side all the way to Miami [the site of Super Bowl LIV]." 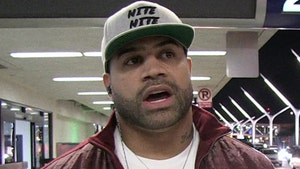