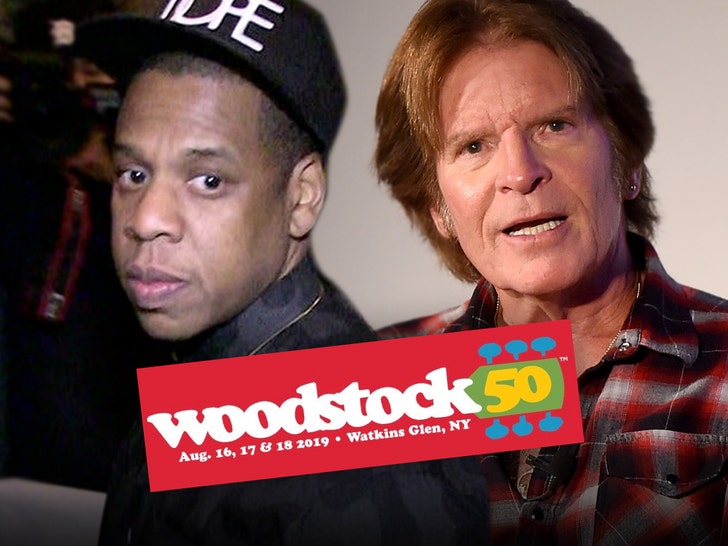 Woodstock 50 has taken another body blow ... Jay-Z and John Fogerty are pulling the plug on the festival.

The event's supposed to go down in just 3 weeks, and this kind of news could cause a stampede.

It's all kind of come full circle but not in the way Woodstock would have wanted -- it was Fogerty, along with Common and festival founder Michael Lang, who announced back in March that Jay-Z would perform at Woodstock 50. 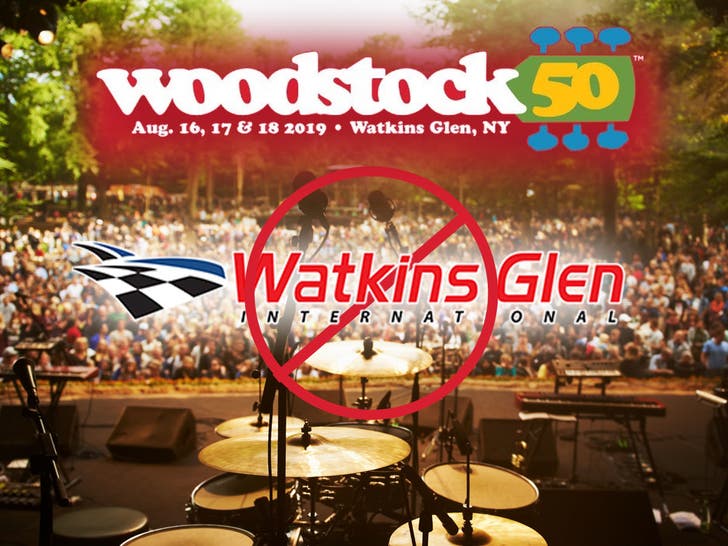 Jay-Z was the big get for W50. He was slated to close the 3-day festival, which has faced a devastating series of setbacks.

As we reported ... the major blow came back in June when Watkins Glen International -- an upstate NY racetrack where the event was supposed to go down -- pulled the plug. There were major money issues as well that dogged the festival.

The event's now being held at the Merriweather Post Pavilion ... an outdoor amphitheater in Columbia, Maryland.

BTW ... Fogerty -- who performed at the OG Woodstock -- will still perform that weekend -- at an unconnected event in Bethel, NY, where he took the stage a half-century ago with Creedence. 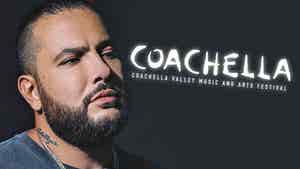