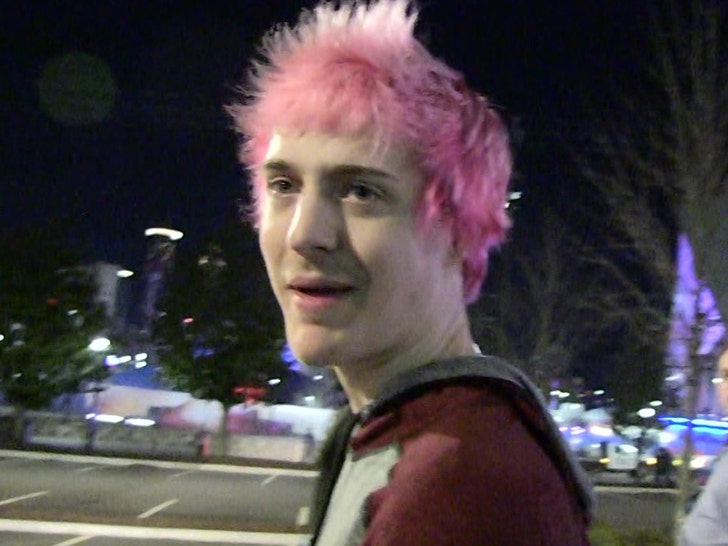 Bombshell news in the gaming world ... Ninja is leaving Twitch -- and he's going to a direct competitor.

The move will land Ninja -- the most famous gamer on Earth -- with Microsoft's Mixer platform, Twitch's biggest competition with gamers in the livestreaming space.

Unclear how much cash Mixer shelled out to get Ninja to jump platforms, but we guarantee the numbers are HUGE.

Ninja is widely considered the most important gamer in the space and Mixer is clearly banking on Ninja bringing his massive fan base with him.

FYI, Ninja has more than 22 MILLION subscribers on YouTube ... and a HUGE chunk of those people watched him stream on Twitch every day.

The 28-year-old made the announcement on social media Thursday ... saying, "I'm super excited!"

"I'm honestly at a loss for words. I'm freaking out in the best of ways and I'm really just excited ... I feel like I'm gonna get back to the streaming roots."

Ninja says everything about his streams will be the exact same -- just on a new platform.

As we previously reported, Ninja said he makes around $500,000 per month just from streaming.

He also has big endorsement deals with brands like Red Bull. 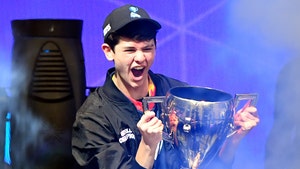