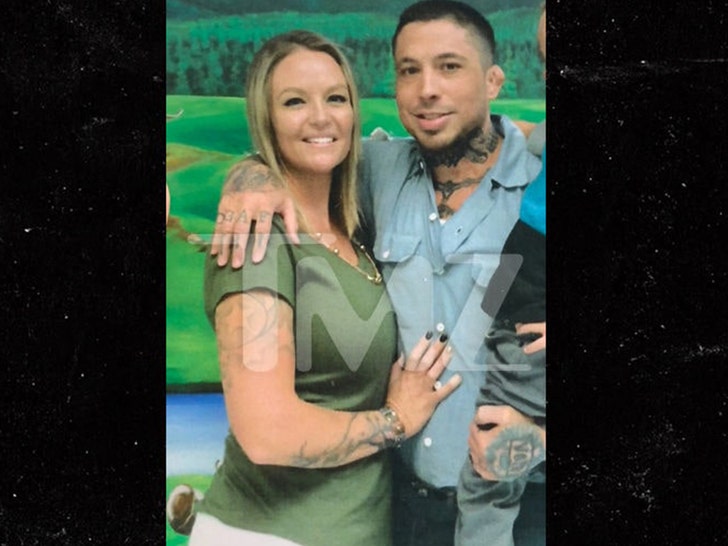 Former MMA star, War Machine -- aka the scumbag who is serving a life sentence for brutally beating his ex-gf -- is getting married Friday, proving love really must be blind.

Sources close to the situation tell TMZ ... he will marry Ashley Farrington at Lovelock Correctional Center in Nevada. She's the woman who befriended him after writing letters to him back in 2017.

As we first reported ... their relationship evolved to visits in prison and eventually their engagement. There will be no traditional honeymoon -- the impending nuptials are happening despite Nevada's strict rule of no conjugal visits.

A rep for the State of Nevada Department of Corrections tells us, when someone in prison wants to get married, the prisoner must file a marriage request ... which is reviewed by the chaplain and warden. They both sit down with the couple and explain to the non-prisoner the seriousness of the crimes committed by the prisoner.

In this case, we're told Ashley did file for a marriage license in Nevada, and War Machine did make the prison marriage request. Ashley apparently still chose to marry him despite his heinous 2014 crime against Christy Mack.

As we reported ... War Machine was found guilty of sexual assault, coercion, battery by strangulation, kidnapping and several other charges. He's eligible for parole after 36 years ... when he's 71. 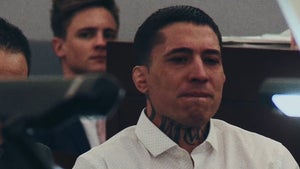 War Machine Apologizes To Christy Mack, 'I Hate The Man I Used To Be' 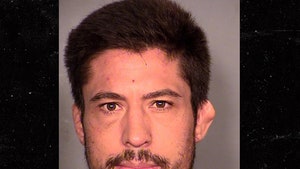