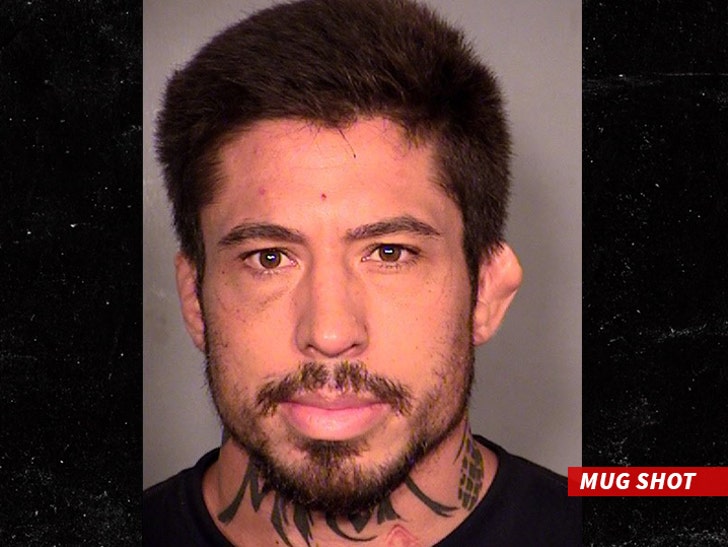 War Machine's freedom of religion is under attack while he sits behind bars in Nevada ... so he claims, and the ex-MMA fighter is calling on the ACLU for help.

War is on the prison's list of inmates who identify as Jewish. We're told he'll have access to a rabbi and special meals.

What he WON'T get is the right to attend Passover services because his prison status restricts his movement.

No word on whether the ACLU will champion his cause. 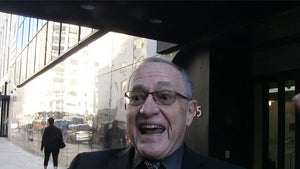 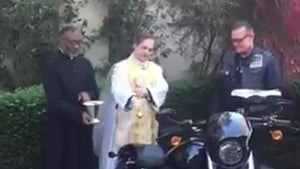