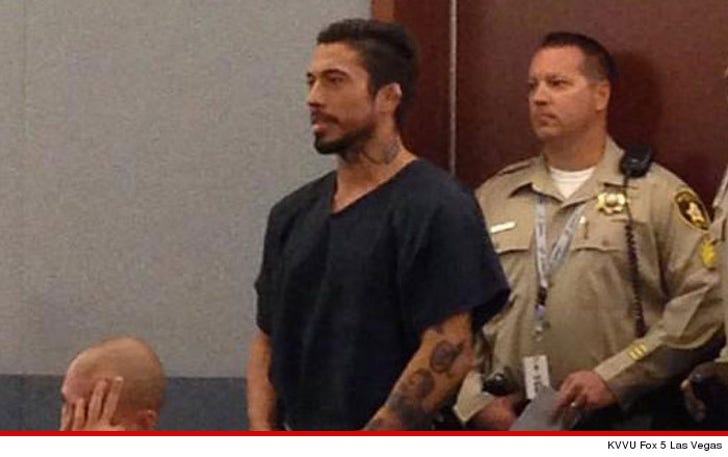 The ex MMA fighter entered the plea in a Las Vegas courtroom Wednesday morning where prosecutors added 25 additional charges to their original complaint ... including multiple counts of battery, strangulation, kidnapping, coercion, burglary, and sexual assault ... in addition to attempted murder.

Mack told police her ex came to her home Aug. 8th ... beat her friend Corey Thomas and then pummeled her --- breaking multiple bones all over her body and rupturing her liver.

War Machine eluded capture for a week ... until he was arrested at a hotel outside L.A. He remains in custody without bail.

War Machine's attorney tells TMZ ... this is a case of "overzealous prosecution." 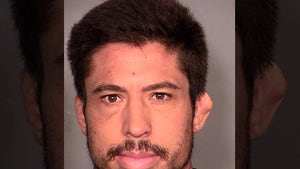