11:07 AM PT -- According to Atlanta PD, a call for service came in Friday for a dispute at the gate of an airport, which we're told appears to be related to this incident Bam was involved in here. Luckily for him, no arrests were made -- which jives with what you hear the video below. The officer says he was taking Bam to a hotel shuttle so he wouldn't get in trouble. APD also clarified that the guy in the yellow vest is not a police officer, he appears to be an airport employee.

Bam Margera was off the rails Saturday after just laying into an airport police officer, calling him an idiot and ultimately getting taken off the flight.

It's unclear what exactly happened, but it looks like Bam was wasted when he got on a Southwest flight in Atlanta and was told he was too drunk and/or obstinate to fly.

Bam told the officer he had 50 shots of tequila, and then called him an idiot for believing it ... then insisting he only had one drink. 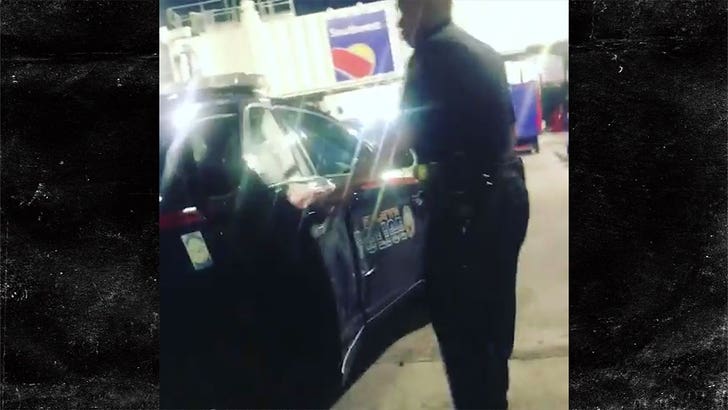 It looks like he was taken into custody, and he just posted his therapist was flying to meet with him.

Bam has struggled with addiction and spent time in rehab. Bam's clearly been struggling recently ... most notably with a drunken public outburst at his own comedy show.

He's also been posting pics calling out his wife, Nikki and "Jackass" costar, Brandon Novak ... saying he's done with them. 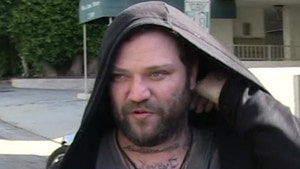 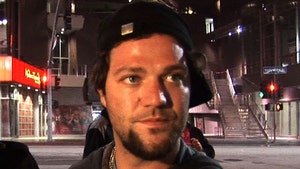