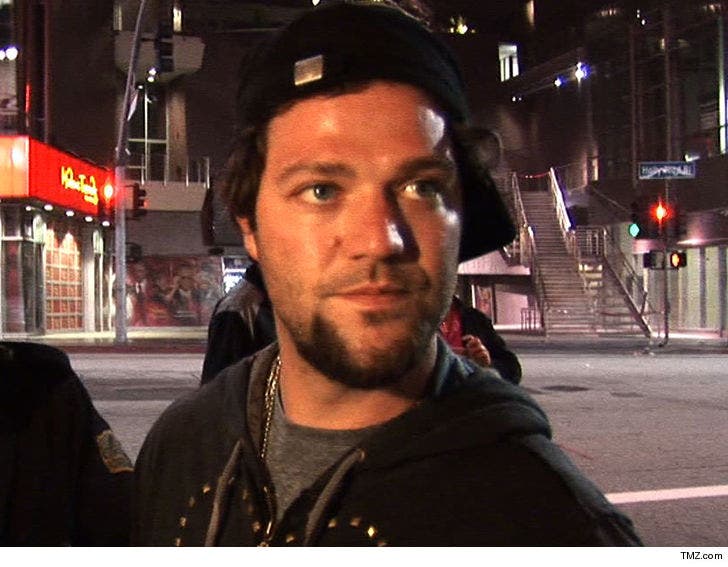 Bam Margera insists he doesn't need professional help when it comes to booze, but one of his closest friends believes Bam's very life is at stake after he prematurely left rehab.

'Jackass' star Brandon Novak -- who used to appear on the stunt show with Bam -- tells us he is deeply concerned after Bam checked himself out of a Bay Area rehab facility this week. He explained his decision to leave on social media. 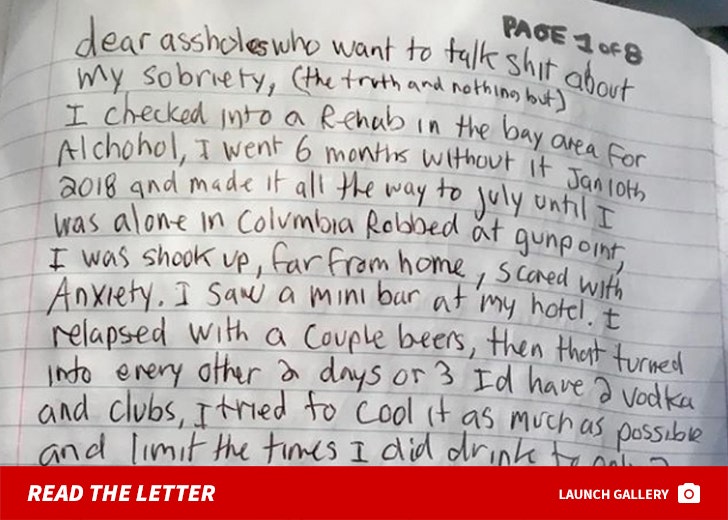 According to Bam's lengthy journal entry, he says he realized he didn't need to be in rehab a few days into his latest treatment, his third time. Bam says he bailed because he didn't need any detox or medication to kick his alcohol cravings.

Not only that, but Bam said he was sitting around doing nothing in rehab and feels unproductive. Plus, he says he was missing out on important business opportunities, and needed to leave to make money and keep his mind occupied.

Well, Brandon doesn't think it's that simple. He tells us he and some of Bam's closest family members and friends staged an intervention late last year because they were genuinely concerned about Bam's drinking ... and wanted him to kick the habit once and for all.

Even worse, Brandon says he believes Bam could end up killing himself if he doesn't get clean. He tells us, "enable an addict, bury an addict." FWIW, Brandon is fully sober now after struggling with addiction through much of his adult life.

Bam says he's with loved ones at the moment, but Brandon says he's unaware of his whereabouts.