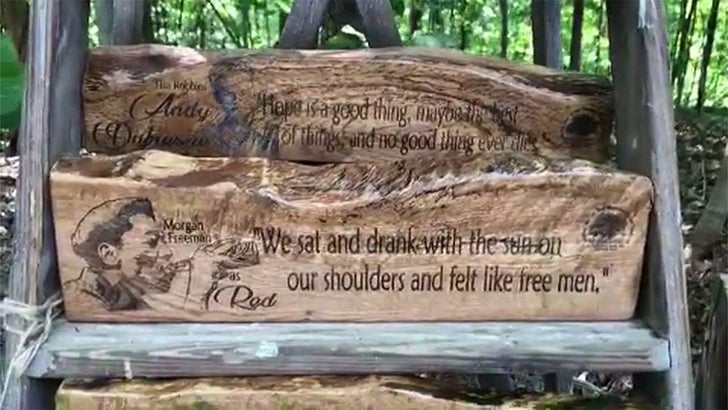 The story arc of the famous oak tree from "The Shawshank Redemption" is complete ... it's now being used to honor the actors for the 25th anniversary of the 1994 classic.

TMZ's learned some of what's left of the movie tree -- which as we've told you, was cut down in 2016 after falling victim to severe storm damage -- has been turned into gift plaques to present to the stars of the film ... including Tim Robbins, who played Andy, Morgan Freeman, who played Red, and director Frank Darabont. 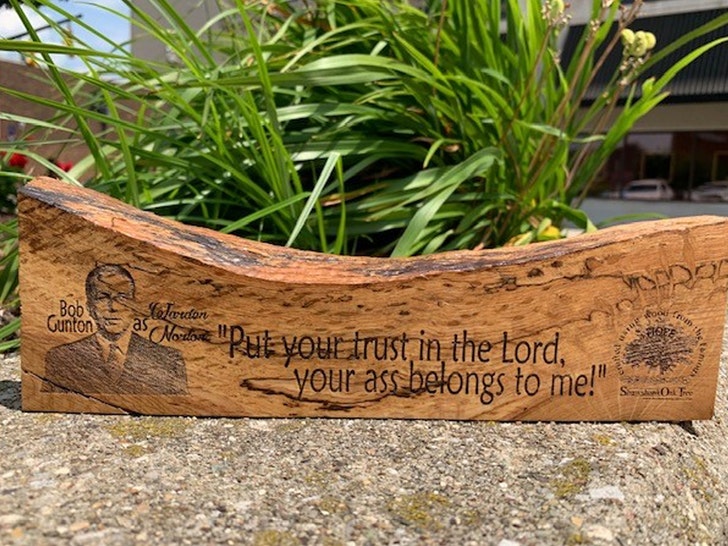 The plaques feature a photo of the actor's character engraved into the wood along with a notable quote. For instance, here's a closeup of Warden Norton actor Bob Gunton's plaque ... with the line, "Put your trust in the Lord, your ass belongs to me!"

The actors will get their gifts later this month as they all reunite at the 25th anniversary event in Ohio, which includes the Shawshank Hustle 7k on August 17 at the Ohio State Reformatory, where the movie was filmed. 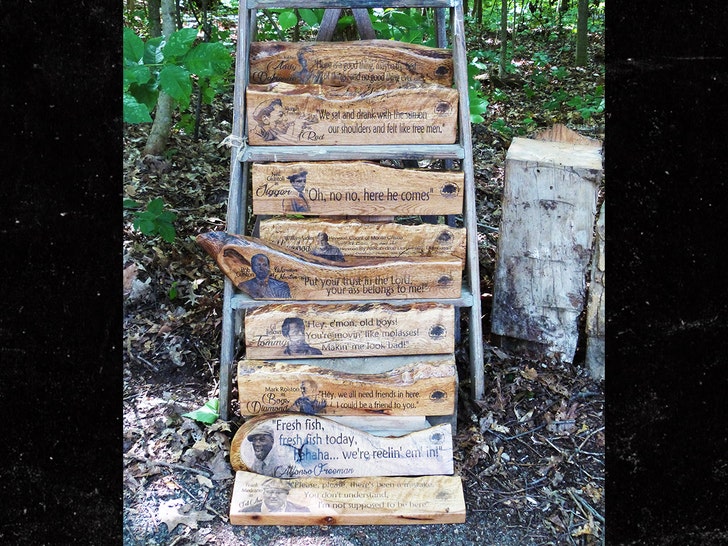 We broke the story ... the tree's been transformed into several different collector's items and 25th anniversary souvenirs already, along with being made into a bougie table for one superfan.

For those who are at least 24 years late ... the tree is where Andy left his note for Red before hightailing it South of the border. Good stuff. 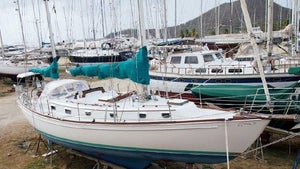 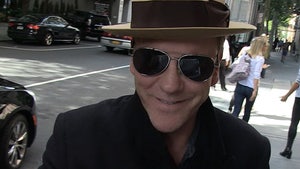