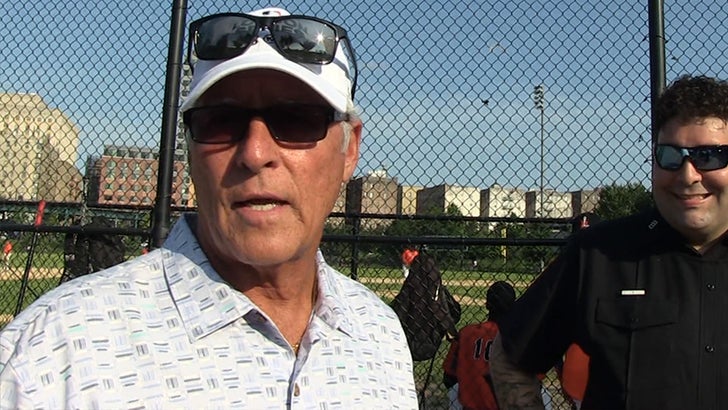 Bucky Dent tells TMZ Sports he's still hurting over Thurman Munson's tragic death 40 years ago ... saying, "He was a tremendous teammate and a guy we loved."

Munson -- a former New York Yankees captain -- was killed when he crashed his Cessna Citation I/SP jet during flying practice on a baseball off day on Aug. 2, 1979.

Officials said he didn't take the proper steps when trying to land the plane ... and when the aircraft crashed -- Munson suffered a broken neck that led to his death.

Last Friday was the 40-year anniversary of the tragedy ... and when we got his ex-Yanks teammate, Dent, out in NYC -- he told us the accident still stings.

"For us in the Yankee organization, playing with him, it was definitely a shock."

Munson was on his way to being a Yankee legend before the crash ... in 11 seasons he was a 7-time All-Star, 2-time World Series champ and the league's 1976 MVP. 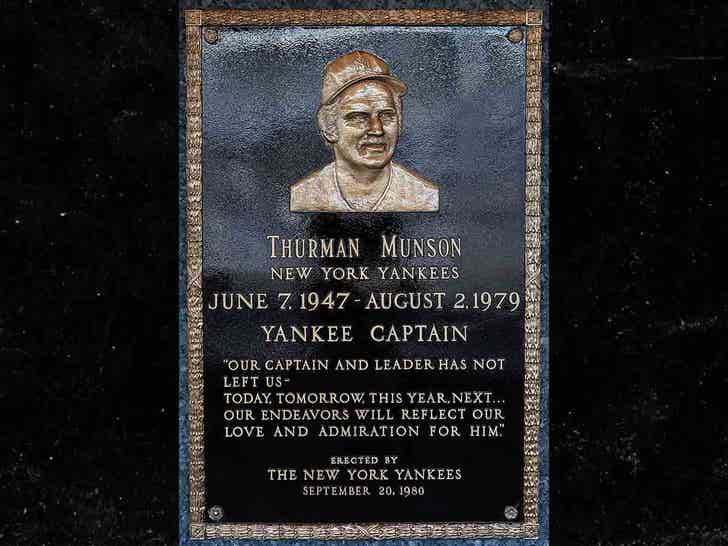 In fact, George Steinbrenner immediately retired Munson's No. 15 ... and in 1980, the team placed a plaque memorializing Thurman in Monument Park.

On the plaque's inscription, Steinbrenner wrote, "Our captain and leader has not left us - today, tomorrow, this year, next... Our endeavors will reflect our love and admiration for him." 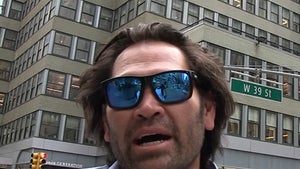 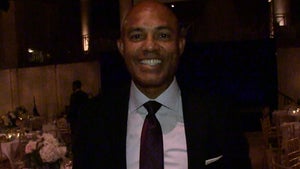 Mariano Rivera Says Yankees Going to World Series, 'We Need to Win This'