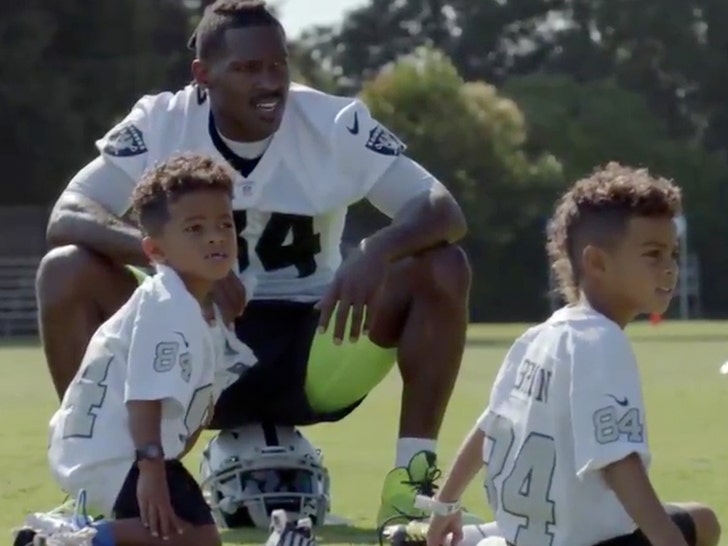 Mr. Big Chest had to answer all of his sons' rapid-fire questions while the cameras were rolling for HBO's "Hard Knocks" ... asking where his usual QB1, Ben Roethlisberger, was ... and it's equally cute and awkward.

The whole clip is adorable ... and you can't blame the kids for having a bunch of questions. After all, AB was with the Steelers for as long as they've been alive.

... and we're still adjusting to Brown in Silver & Black too. 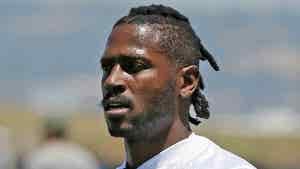 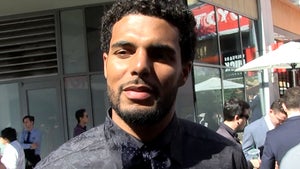 Tyrell Williams Says Antonio Brown's Not A Cancer, We Love Him In Oakland!