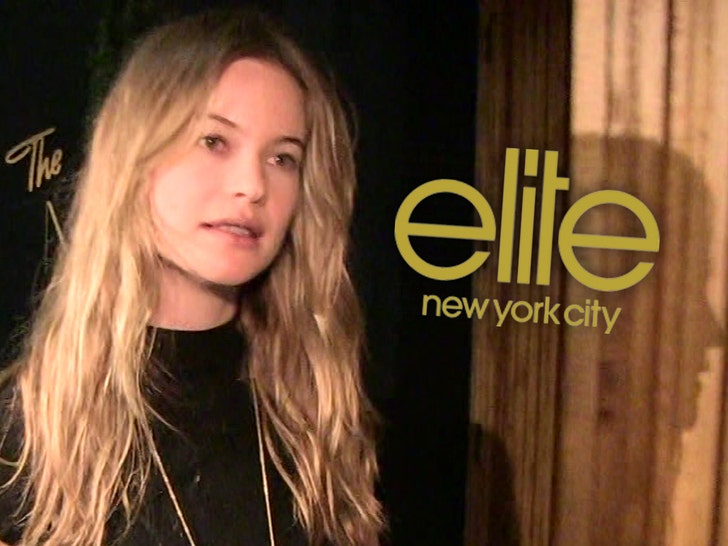 2:26 PM PT -- Women N.Y. Model Management was just granted a temporary restraining order, which puts the brakes on Elite N.Y.'s alleged pursuit of any of their talent -- at least for now.

There's a war brewing in the modeling world -- 2 of the biggest model management companies are going toe-to-toe over some of the hottest women in the world.

According to the docs, Women N.Y. says Elite N.Y. has been engaged in a months-long effort to steal its top model managers and convince them to take their clients over to Elite.

Women N.Y. claims Elite N.Y.'s efforts have netted more than 55 of its clients over the past 4 months -- all of which adds up to more than $22 million in annual bookings. 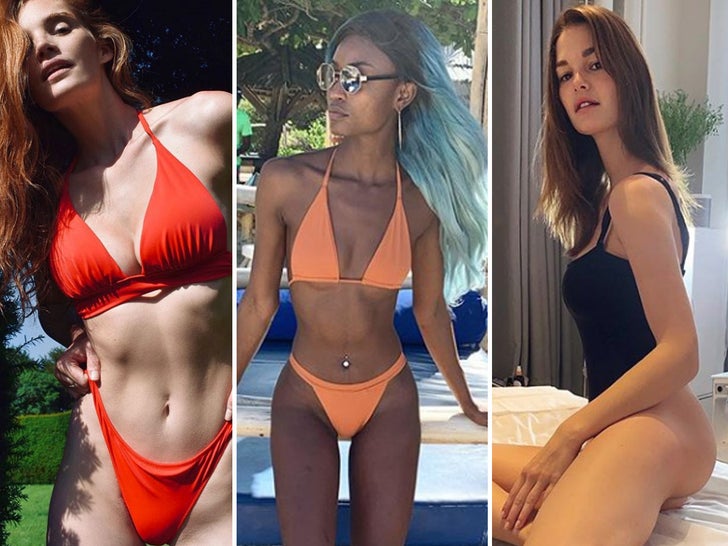 The most recent example -- according to the suit -- is model Ophelie Guillermand. Women claims it was arranging a booking for her, and got blindsided to learn she had jumped ship to Elite.

According to the suit ... Elite N.Y.'s MO is to put men in charge who have a history of sleazy behavior. For example, Women says in 2005, the head of Elite N.Y. hired John Casablancas ... who it refers to as a notorious figure in the fashion world because a model sued him in 2002 for sexual misconduct when she was 15. Casablancas, who died in 2013, settled that case. 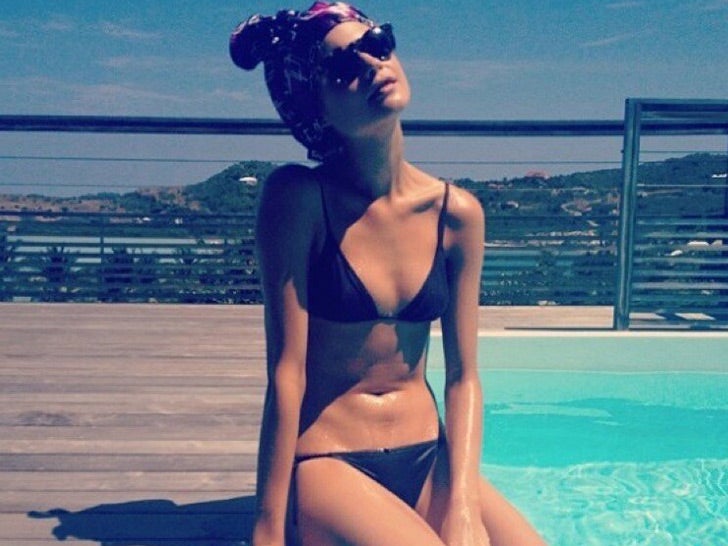 Women N.Y. thinks this is par for the course for Elite N.Y. -- it alleges "some of the older men who currently lead [Elite N.Y.] have engaged in sexual relations with models they represent."

Women N.Y. is suing to block Elite N.Y. from raiding its crop of talent ... and wants damages too. 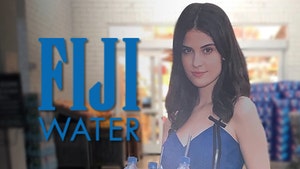 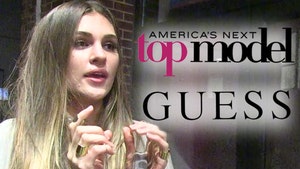 Behati Prinsloo You Might Want to Rethink CELEBRITY JUSTICE ™ Models