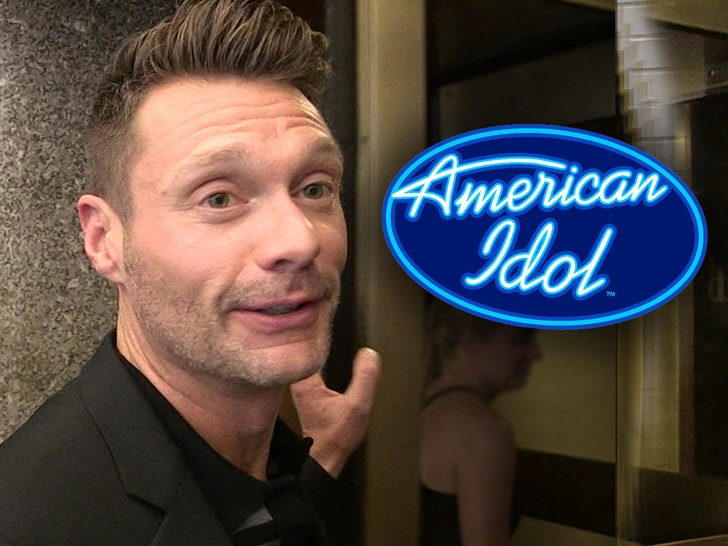 Ryan Seacrest was weirdly left out of Disney's press release announcing a new season of "American Idol" -- but we've learned he's not out, just delayed with the Mouse House ... on account of what looks like a massive new deal.

Our Disney sources tell TMZ ... Ryan will likely return as host for a third season of 'AI' on ABC, as its longtime host. The reason the deal hasn't been signed ... he's currently in talks with Disney honchos for a huge contract that goes way beyond 'A.I.' and "Live with Kelly and Ryan."

Interesting ... at the same time, the ABC bigwigs were announced Monday that Katy Perry, Luke Bryan and Lionel Richie were coming back to 'Idol' for season 3, Ryan was spotted leaving Marea restaurant in NYC with Disney TV Chairman Peter Rice.

You'll recall ... Ryan ended up landing around $15 million from Disney with his current contract.  Our Disney sources say this is a much sweeter deal. 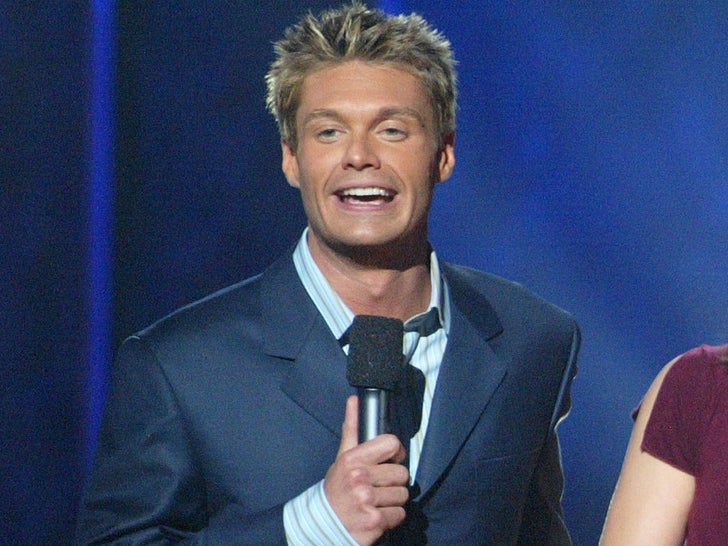 We're told it's just a matter of time before Disney announces it's snagged Ryan again. 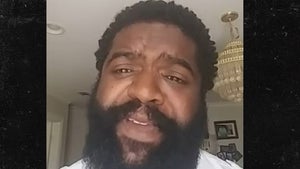 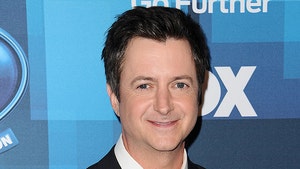