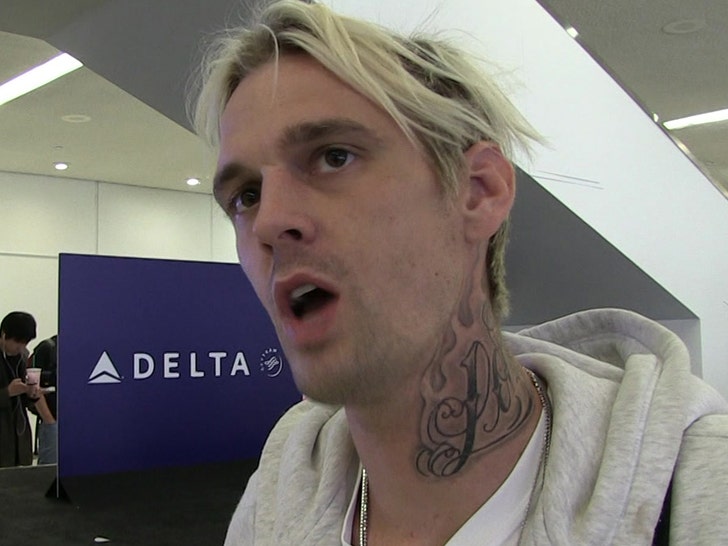 Aaron Carter is a danger to himself and others, or so someone in his family thinks ... which is why they got cops to race to Aaron's home, but Aaron says he's totally fine.

Cops performed a welfare check Wednesday morning at Aaron's Lancaster crib because -- according to law enforcement sources -- a family member had called saying she was concerned about statements Aaron made last week. That was around the time he broke up with his GF, Lina Valentina.

We're told the person who called cops was concerned Aaron was going to take his own life or hurt someone else. They also feared he was doing drugs and could overdose.

Our law enforcement sources say Aaron -- who started dating Lina last Fall -- wasn't home when cops first arrived but he ultimately came to meet with them, and they determined everything was okay.

Sources close to Aaron tell us the singer believes his pissed off ex may have had a hand in getting the cops sent to his house. We're told Lina was staying with Aaron even after they broke up last week, but he kicked her outta his crib Wednesday and she flew into a rage.

Aaron's attorney tells TMZ ... Aaron wants a smooth breakup, but threatened legal action against Valentina if she doesn't back off. 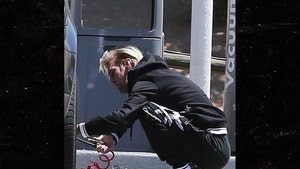