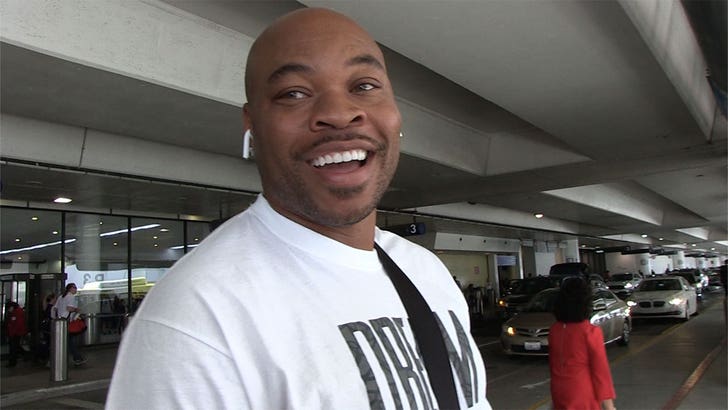 Good news for Anthony Davis ... Devean George says you have his FULL PERMISSION to shine in his old #3 Lakers jersey!

"I am not half the player AD is! He can take my number! He can have #3. He can have whatever number he wants," George told TMZ Sports.

Obviously, George is MORE THAN OKAY with the move -- and seems happy the Lakers' newest superstar will be rockin' his old number when he takes the floor with LeBron James this season.

Of course, George had a pretty solid career with the Lakers back in the day -- winning 3 NBA championships during his 7-season run in L.A. from 1999 to 2006.

George couldn't be more humble about the situation -- saying he was a scrappy role player back in the day ... and Davis is obviously a superstar.

DG is clearly still a Lakers fan -- and told us why he thinks AD and LeBron could be the most dangerous duo in the NBA. 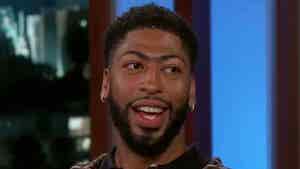 Anthony Davis Says Nike Shut Down LeBron Jersey Swap, 'It's Too Much Money!'