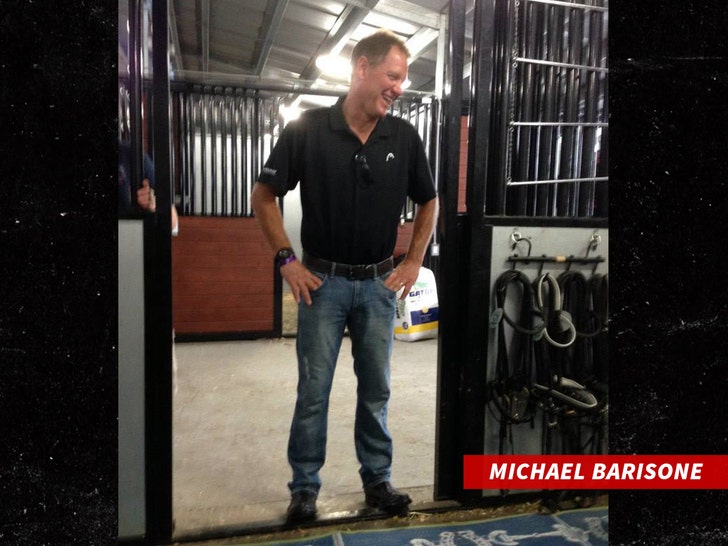 The D.A. says cops responded to the equestrian center after receiving a 911 call and "located one female who had sustained what appeared to be multiple gunshot wounds."

"The Defendant, Michael Barisone, and a second male victim were also located at the scene.  A handgun was also recovered."

Ex-U.S. Olympian Michael Barisone -- who competed in Dressage in the 2008 Olympics -- allegedly shot a woman at his upscale equestrian center in Jersey, according to reports.

The 54-year-old reportedly got into a dispute with the woman at the fancy 53-acre Hawthorne Farm in Long Valley around 2:15 PM on Wednesday ... and things escalated.

Barisone reportedly opened fire multiple times -- striking the woman, who was raced to a nearby hospital. According to the NY Post, her condition has been described as "up in the air."

The Morris County Prosecutor's Office confirmed an incident at that farm and said a suspect had been taken into custody ... but they have not officially named Barisone.

According to law enforcement, the suspect was also injured in the incident ... along with a 3rd person.

Cops are still investigating -- but according to the Post, Barisone is expected to be hit with charges in the very near future.

The dispute has been described to the Post as a "tenant/landowner" issue.

Barisone is a monster in the equestrian world -- he was named the 2009 Sportsman International Horseman of the Year and went on to train several Olympic riders ... including Alison Brock, who won a team bronze medal in Dressage in the 2016 Olympics in Rio. 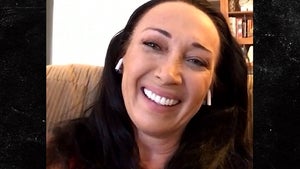