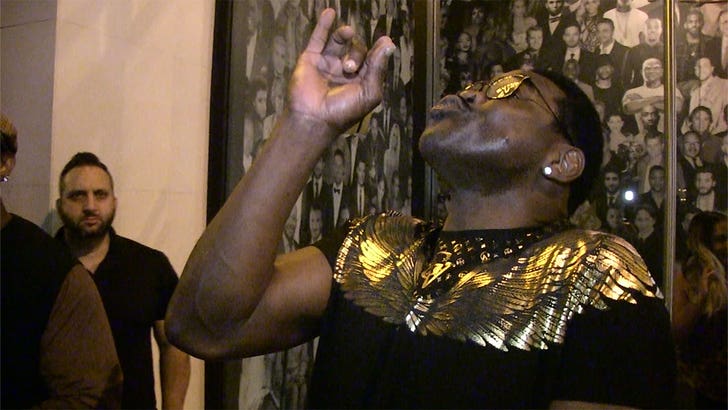 "I know for a fact before Jerry Jones leaves time and go to eternity, he wants to drink the sweet nectar of a championship again. And, that nectar he will not partake in without Ezekiel Elliott!"

Michael Irvin ain't a poet ... but he could be -- because that's how he described the Dallas Cowboys' tenuous situation with their running back ... and it's hilarious!!

We got The Playmaker leaving Catch in L.A. and had to ask about his former team's drama with Zeke ... and he told us clear as day there will be no Super Bowls in Dallas without the RB.

But, Irvin got ultra creative with his answer ... and it's seriously the best video you'll see all day.

"You may win games. You may sell tickets. And, you may make some money. But that nectar, you will not drink without Ezekiel Elliott!!"

Irvin tells us he understands why Zeke's holding out ... saying players don't have leverage in contract negotiations often, and he wants the running back to milk it for all it's worth.

"NFL has told all running backs over and over again, 'We will squeeze you, we will use you, and we will discard you.' So, now, he's saying, let me get mine while I'm riding the wave hot."

Irvin says if the Cowboys owner gives in to Zeke's demands ... put that nectar on ice!! 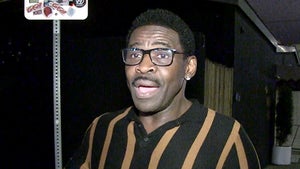 Michael Irvin To Jerry Jones, Pay Dak Prescott Or The Team Will Revolt!