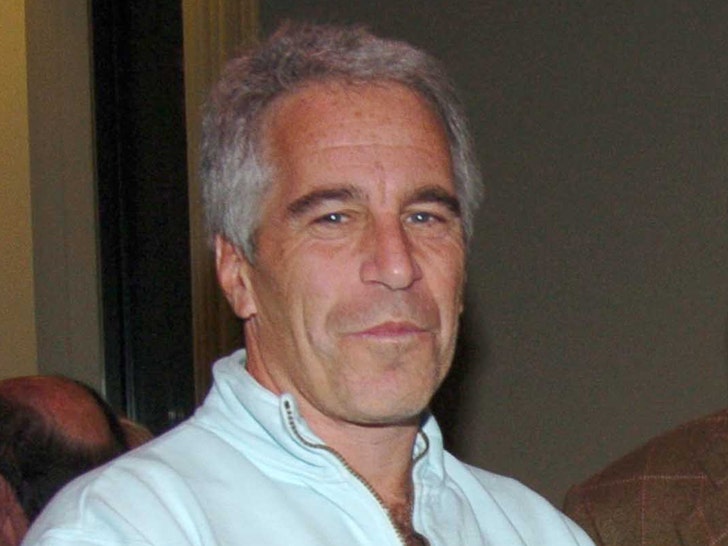 12:45 PM PT -- The New York Times just reported the guards at the facility did NOT follow protocol and check on Epstein every 30 minutes, leaving him to his own devices. They also reported and we have confirmed Epstein's cellmate had been transferred out so he had been left alone, without proper monitoring.

Jeffrey Epstein's death may never be conclusively determined, because we're told standard practice in the area where he was detained is that cameras do not point inside cells.

Sources familiar with the correctional facility in question tell TMZ, there are cameras in the Special Housing Unit -- the SHU -- but SOP is that cameras do not point into the cells. We're told cameras capture, among other things, the doors to each cell to determine if anyone walks in or out, but they don't point inside.

One source familiar with the facility says the drill is for guards to pass by each cell in intervals ranging from 15 to 30 minutes depending on the circumstances.

Unless there's a one-off cell with a camera pointing inside -- and we're told there have been rare situations where this is the case -- the time and manner of his death may never be captured.

Our sources did, however, make it clear ... since Epstein was taken off suicide watch there were plenty of ways he could have hung himself. There are sheets, blankets, t-shirts and there are objects -- including beds -- on which the items can be tied to facilitate suffocation.

Our sources all agree on one thing ... the fatal flaw was taking someone off suicide watch days after they believe he may have attempted to take his own life. It is baffling, disturbing and suspicious that medical professionals and officials at the correctional center would clear someone as high-profile, notorious and important as Epstein.

Epstein's death Saturday morning appears to be a suicide by hanging, but no one in an official capacity has categorized it as such. 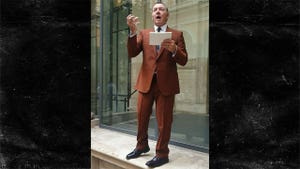 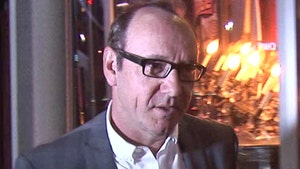