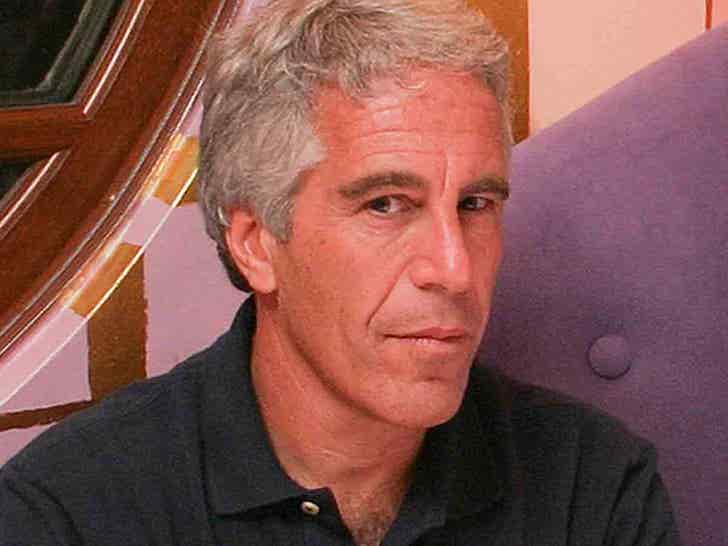 Jeffrey Epstein was the target of death threats from fellow inmates during his stay at Manhattan's Metropolitan Correctional Center ... and should have been watched 24/7 ... this according to multiple sources connected with the investigation.

Our sources say ... despite being taken off suicide watch, there was concern for Epstein's safety in the Special Housing Unit -- the SHU -- and he was supposed to be watched around the clock. 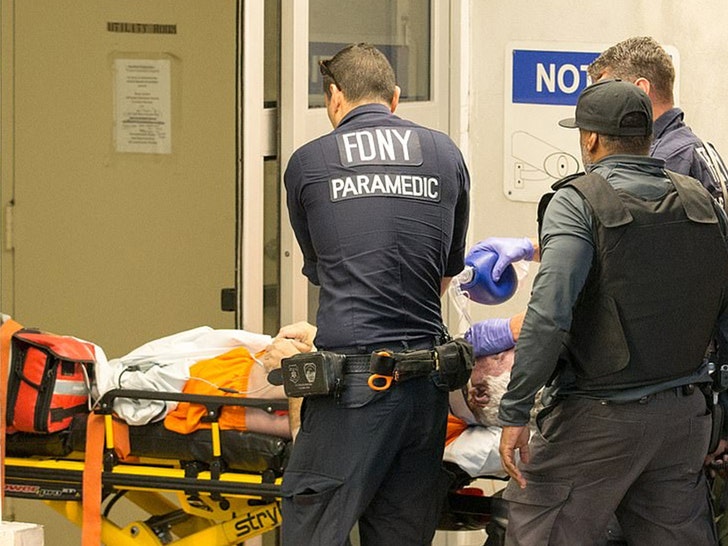 There is a protocol that guards check on inmates in the SHU every 15 to 30 minutes, but more time elapsed between checks during the time Epstein apparently took his own life by hanging. 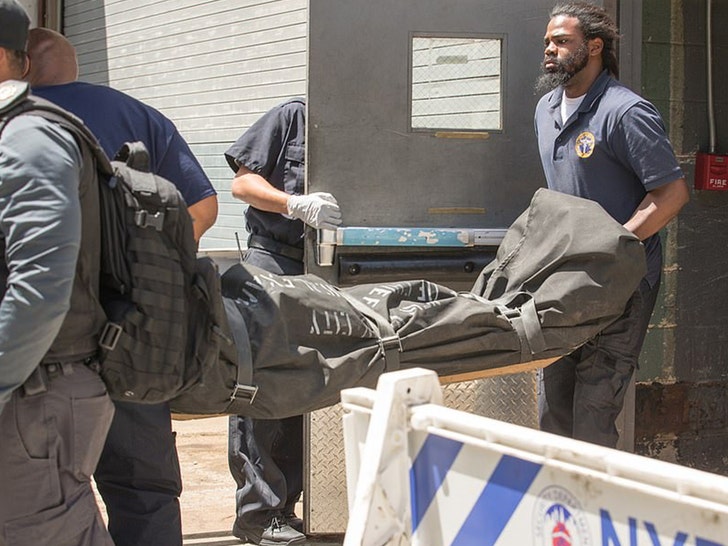 We say "apparently took his own life," because prison officials still haven't said how he died. As we reported, a camera is trained on all the cell doors inside the SHU, which would show if someone -- another inmate or a guard -- entered to do him harm.

Prison officials clearly know if someone came in or if Epstein acted alone, but they're not saying.

Although an autopsy was performed Sunday, we're told one reason the conclusion was deferred is because the Medical Examiner must say whether death was a suicide or at the hands of another.

We're also told the staff inside the facility is telling "inconsistent stories" regarding what happened and whether protocol was violated. 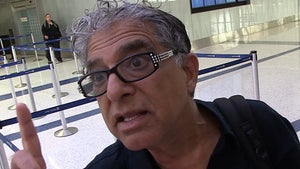 President Trump and Other Leaders Are 'Thugs' says Deepak Chopra