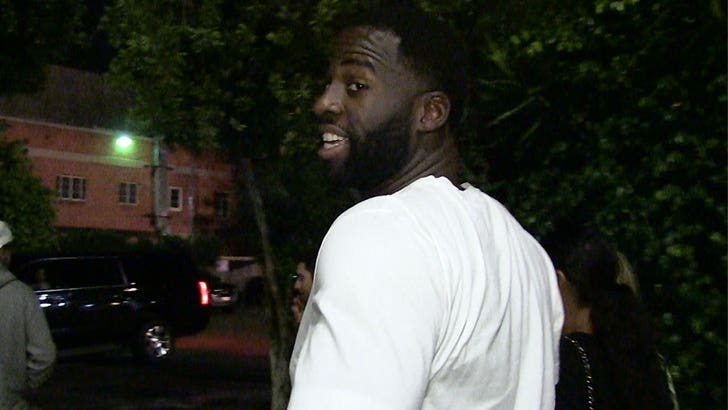 Draymond Green is praising the NCAA for backtracking on its controversial Rich Paul Rule ... telling TMZ Sports "they did the right thing!"

Earlier this week ... the org. reversed its new requirement for agents to have a bachelor's degree in order to rep college athletes looking to test the waters in the NBA Draft (while maintaining eligibility) ... after TONS of backlash.

We spoke with Day Day -- one of Rich's many NBA superstar clients -- about the move ... and it's clear he's in favor with the reversal.

"They did what was right. Rich applied that pressure to 'em, though!!" Green says.

Draymond doesn't think the initial criteria had anything to do with race ... but could impact people looking to follow the agent's footsteps. 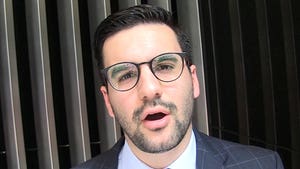