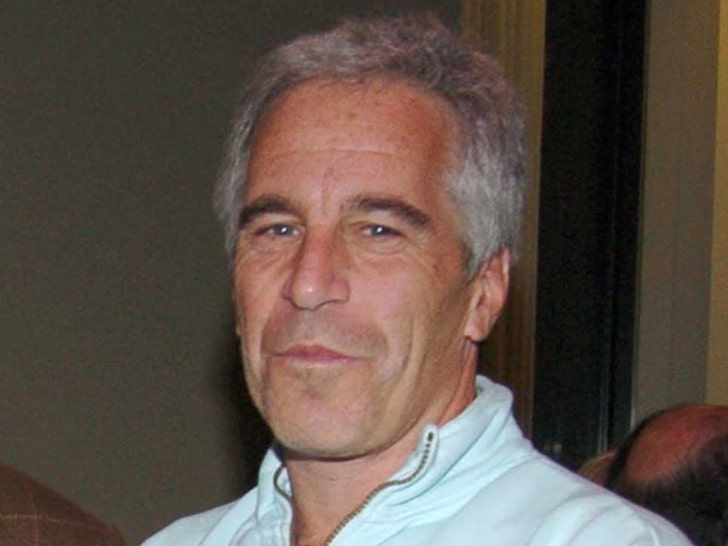 Jeffrey Epstein's death last Saturday has rocked the facility where he hanged himself, but it has also raised the ire of the judge in his criminal case.

Federal Judge Richard Berman sent a letter to the warden of the Metropolitan Correctional Center -- obtained by TMZ -- in which he says ... "Thank you for your letter of August 10, 2019 regarding the death of Jeffrey Epstein. Mr. Epstein's death is a tragedy to everyone involved in his case." 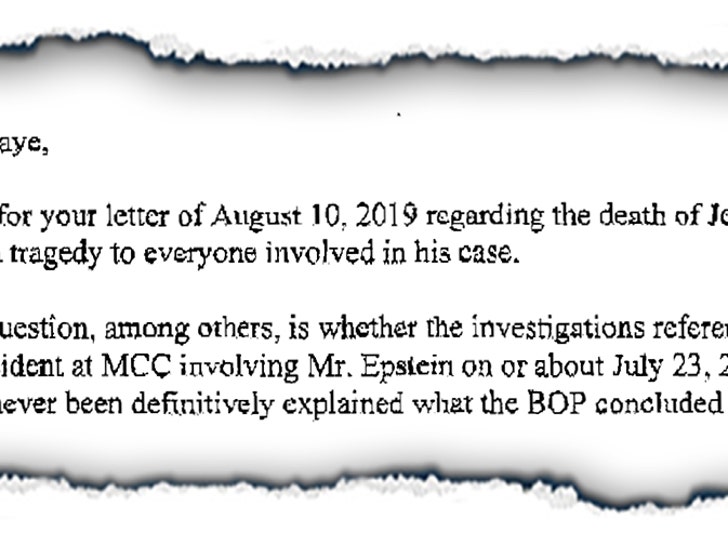 The Judge then goes on to challenge the Warden ... "One open question, among others, is whether the investigations referenced in your letter will include the incident at MCC involving Mr. Epstein on or about July 23, 2019. To my knowledge, it has never been definitively explained what the BOP concluded about that incident."

As we reported, Epstein attempted suicide July 23, was put on suicide watch but taken off 6 days later. 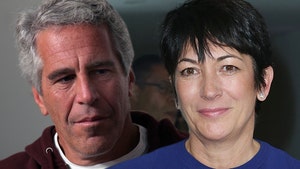 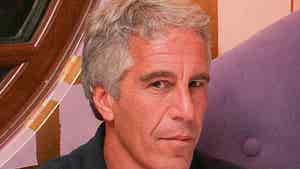