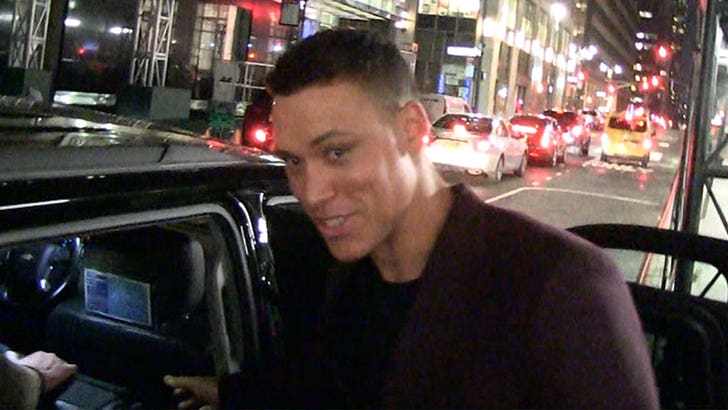 How the hell are the New York Yankees killing EVERYBODY this year???

Aaron Judge tells TMZ Sports there are TWO reasons ... and ya gotta hear them from his mouth for yourself!!!

Of course, the Yanks have the most wins in baseball this season -- they're in a tie with the Dodgers with 81 -- and are cruising to an AL East championship.

Of course, they were a playoff team last season ... but they were nowhere near this good -- a lot of people are considering them the World Series favorite now!

So, what's caused the big improvement? Their star outfielder told us out in NYC on Wednesday ... and does his answer surprise ya??? 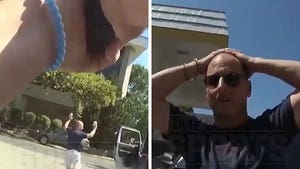 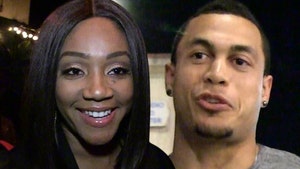