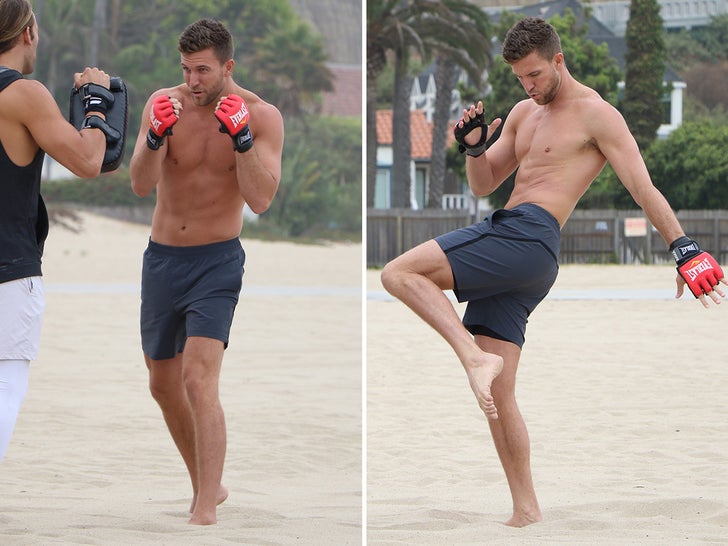 Corey Brooks couldn't fight his way to the top spot in the "Big Brother" house, but he's fully prepared to whoop someone's ass in the Octagon ... or he will be soon.

The former season 18 contestant -- he finished in 4th place, BTW -- hit up Santa Monica Beach for some MMA sparring. Shirtless, of course, because when you've got washboard abs like Corey's ... ya flaunt 'em! Who's gonna complain?

The MMA workout's also no gimmick. For starters, it's one of Corey's preferred workouts -- he's been doing it for years. And, even though a UFC contract's not likely in his future, these pics leave no doubt about his athleticism.

In fact, he was a pitcher at Texas A&M and he's also a baseball coach for elite young players in his hometown of Dallas.

Talk about a jack(ed) of all trades -- Corey's also a fashion model and the director of a Dallas-based real estate firm. In other words, not just a pretty face. 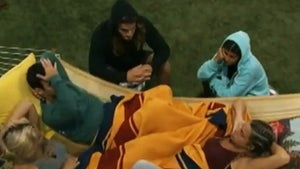 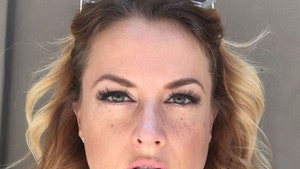